CFACT is at the “People’s Climate March” in New York and what we see there is shocking.

The climate campaign has dropped all pretense and proudly proclaimed their true aim — world Socialism.

Not long ago, I would have hesitated to write those words, but that’s not a CFACT analysis, that’s what the marchers and organizers are telling us from their official podium and everywhere we go. 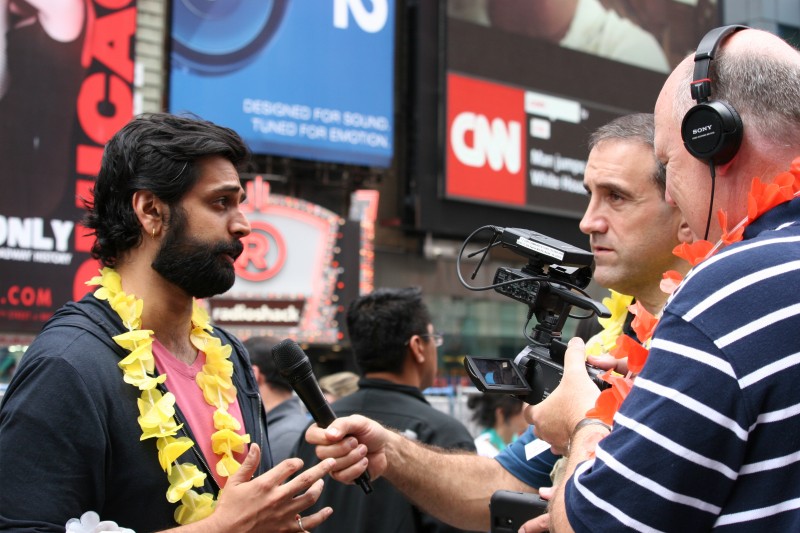 CFACT’s Marc Morano reports on the threats, intimidation and hard-Left rhetoric that greeted our team in New York at Climate Depot.  We’ll have much more to come.

You should definitely take a look.

The event, held at the Unitarian Church of All Souls, was titled “THE CLIMATE CRISIS: WHICH WAY OUT.” The event was permeated with socialist literature with the Socialist Alternative newspaper prominently on display.”

We should thank Bill McKibben and his climate cronies for showing the world their true colors. 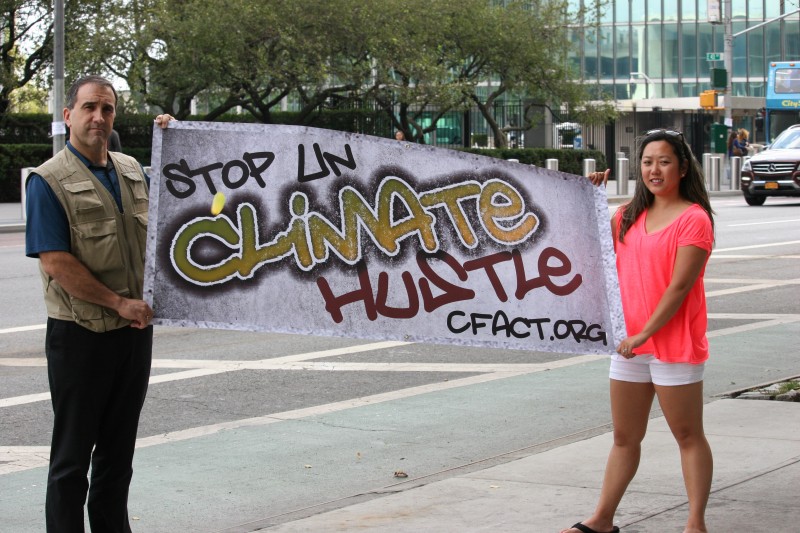