CFACT put up a hard-hitting billboard near the entrance to COP 24, the UN conference on climate change. It says, “Congratulations Poland, 100 years! Exit the UN Paris Accord. Energy Independence for Poland!”

This message is getting an overwhelming response.

There’s a saying they use in Eastern Europe, “Unless you were occupied by the Russians, you don’t know anything.”

Our Polish friends are great hosts, but they’re scared. Polish history is rough. Polish sovereignty has been threatened time and again. Poland’s scars are still fresh. Last month Poland celebrated 100 years of independence. They want to stay that way.

Thank you to everyone who donated to enable CFACT to confront the international global warming campaign.  We’re on the ground now and working hard with much more to do. Will you make a gift and keep CFACT in the field? We need you. 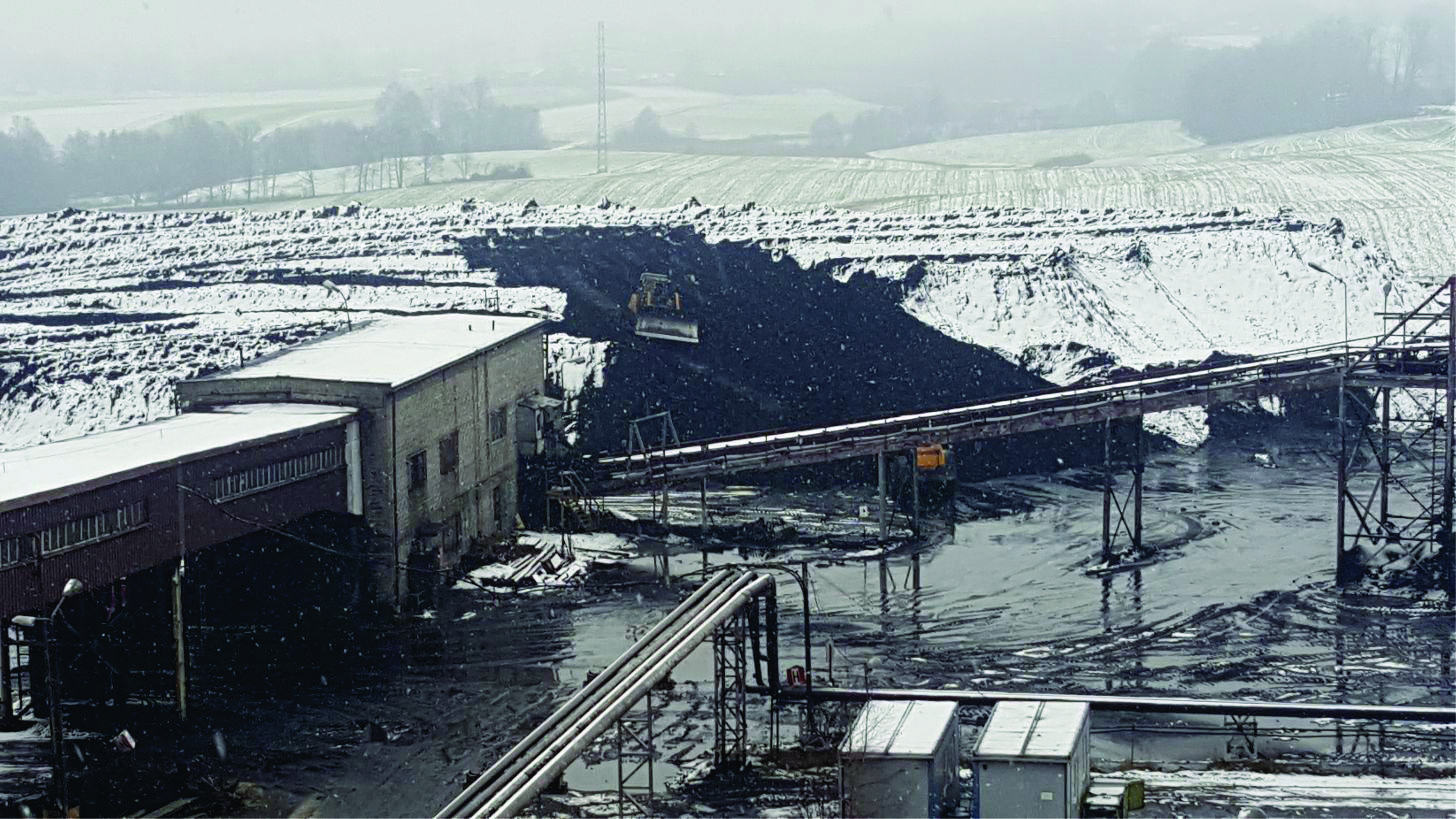 CFACT was welcomed at one of Poland’s largest coal mines, located just minutes from COP 24. Poland’s coal miners are heroes. In 1988, the miners went on strike against Poland’s Socialist government. Joining with other workers to form Poland’s “Solidarity” movement, they brought Socialism down. They don’t want to go back.

The miners told us that Poland gets 80% of its energy from its ample supply of coal. They told us that wind and solar are not viable in Poland’s inland, northern clime. Take away their coal, and Poland becomes dependent on Russian natural gas. The Poles fear that it won’t take long after giving Russia that much power, for the bad old days to come back.

UN climate politics is pressuring Poland to give up its coal power, just as China, India and others are doubling down and using more coal than Poland could ever dream of. The European Union is leaning on them to give in. For Poland, being pushed around by the nations that surround it is an all too familiar story.

Poland’s coal miners are beside themselves. They mine the highest quality, cleanest burning coal in Europe. They’re proud to heat their neighbor’s homes and keep their lights on. In the province of Silesia, where COP 24 is being held, if you’re not a miner, your brother, cousin or close friend is. The long-suffering, yet resilient people of Poland are not about to hand over their freedom, independence and prosperity to central planners from other countries.

Poland’s seen this story before.