On July 20, 1969, Apollo XI astronauts landed on the moon.   It was one of the greatest scientific achievements in history.

America’s pioneers in space were “steely-eyed missile men;” a term they devised which meant no-nonsense, quick-thinking, objective, problem solvers. They had to be.  There was no room for fudged data, dodgy math, or politically correct science.  It was a matter of life or death.

A few years ago a huge number of astronauts, space engineers and mission control staff co-signed a strongly-worded letter to NASA asking the space agency to knock off the climate campaigning and get back to hard space science.

We posted the entire letter and list of signatories at CFACT.org.  Here’s a sample:

We believe the claims by NASA and GISS, that man-made carbon dioxide is having a catastrophic impact on global climate change are not substantiated, especially when considering thousands of years of empirical data. With hundreds of well-known climate scientists and tens of thousands of other scientists publicly declaring their disbelief in the catastrophic forecasts, coming particularly from the GISS leadership, it is clear that the science is NOT settled.

The names of those who signed the letter, or have otherwise spoken in favor of climate realism, are stunning.  They are larger than life.

In America, if it doesn’t make the movies, or TV, it didn’t happen.  Hollywood has immortalized these scientific titans time and again, yet the media won’t report where they stand on climate.

Consider commemorating the fiftieth anniversary of the moon landing by binge-watching HBO’s excellent series From the Earth to the Moon, which has just been digitally remastered.  Tom Hanks does a splendid job both narrating, and producing this important historical take.  He did similar great work with Band of Brothers and The Pacific.

While watching HBO’s and other great films about America’s exploration of space, keep your eyes open for some of the world’s most carefully selected, vetted, and respected scientific experts, who also number among the world’s most respected climate skeptics. 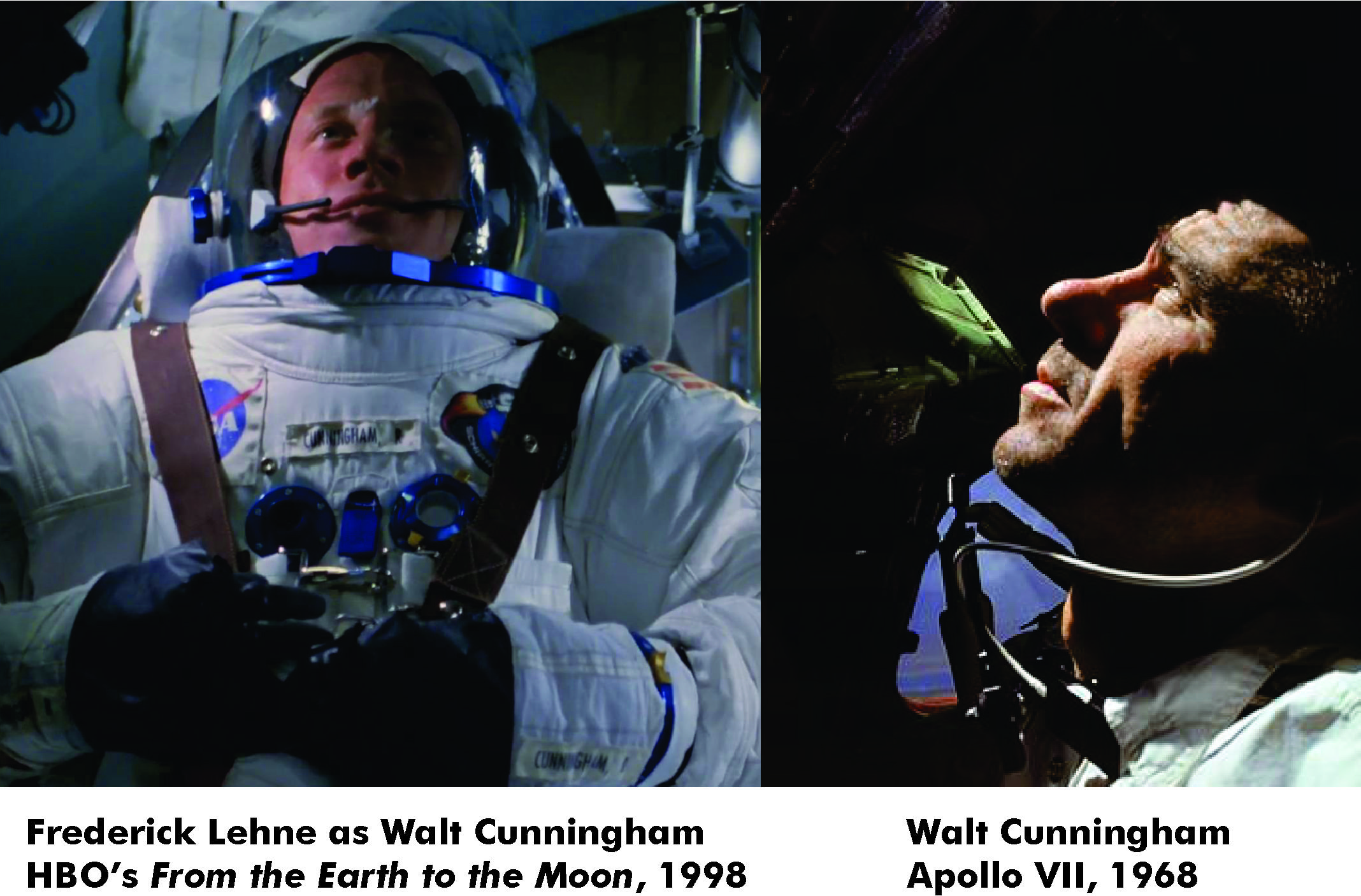 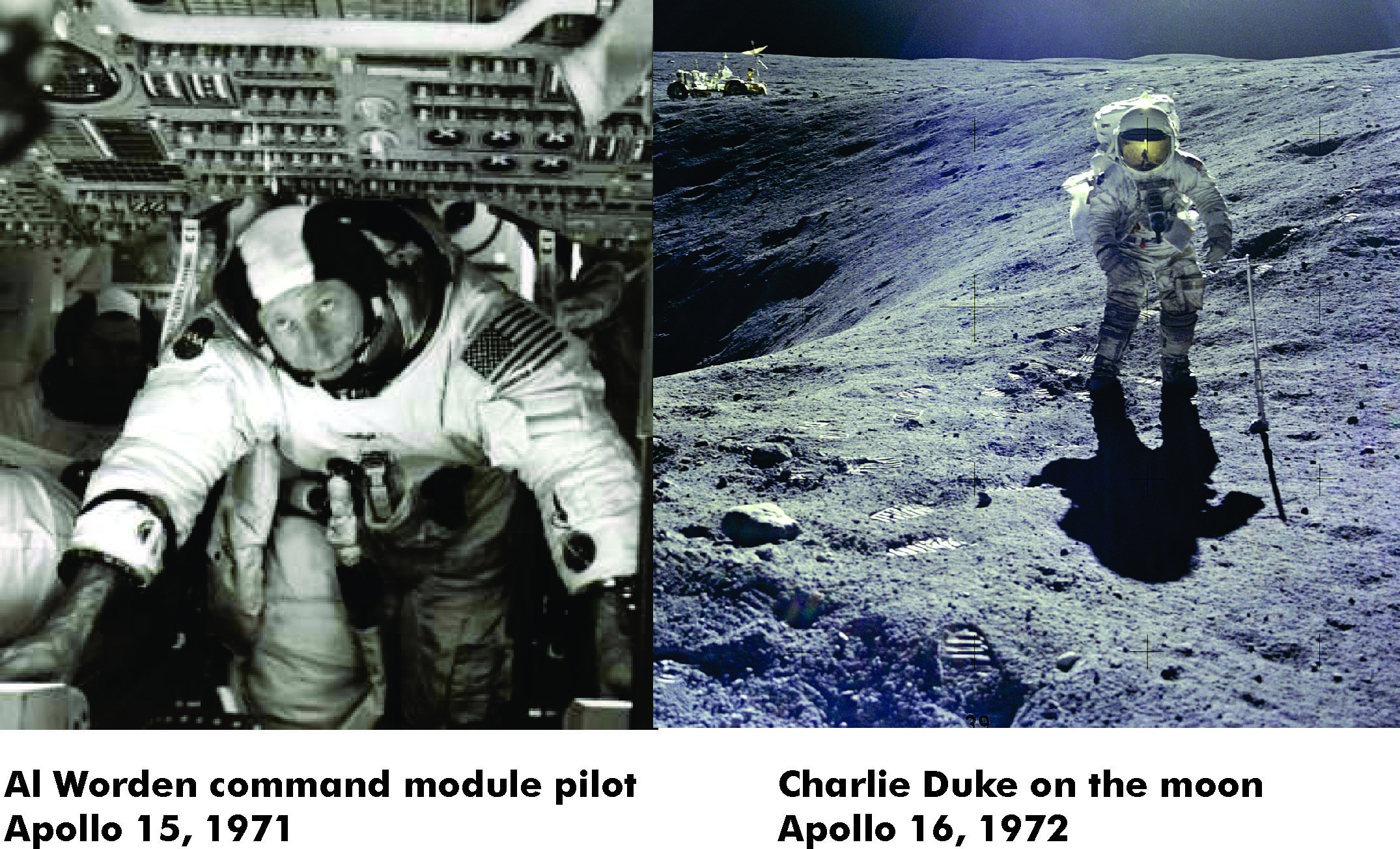 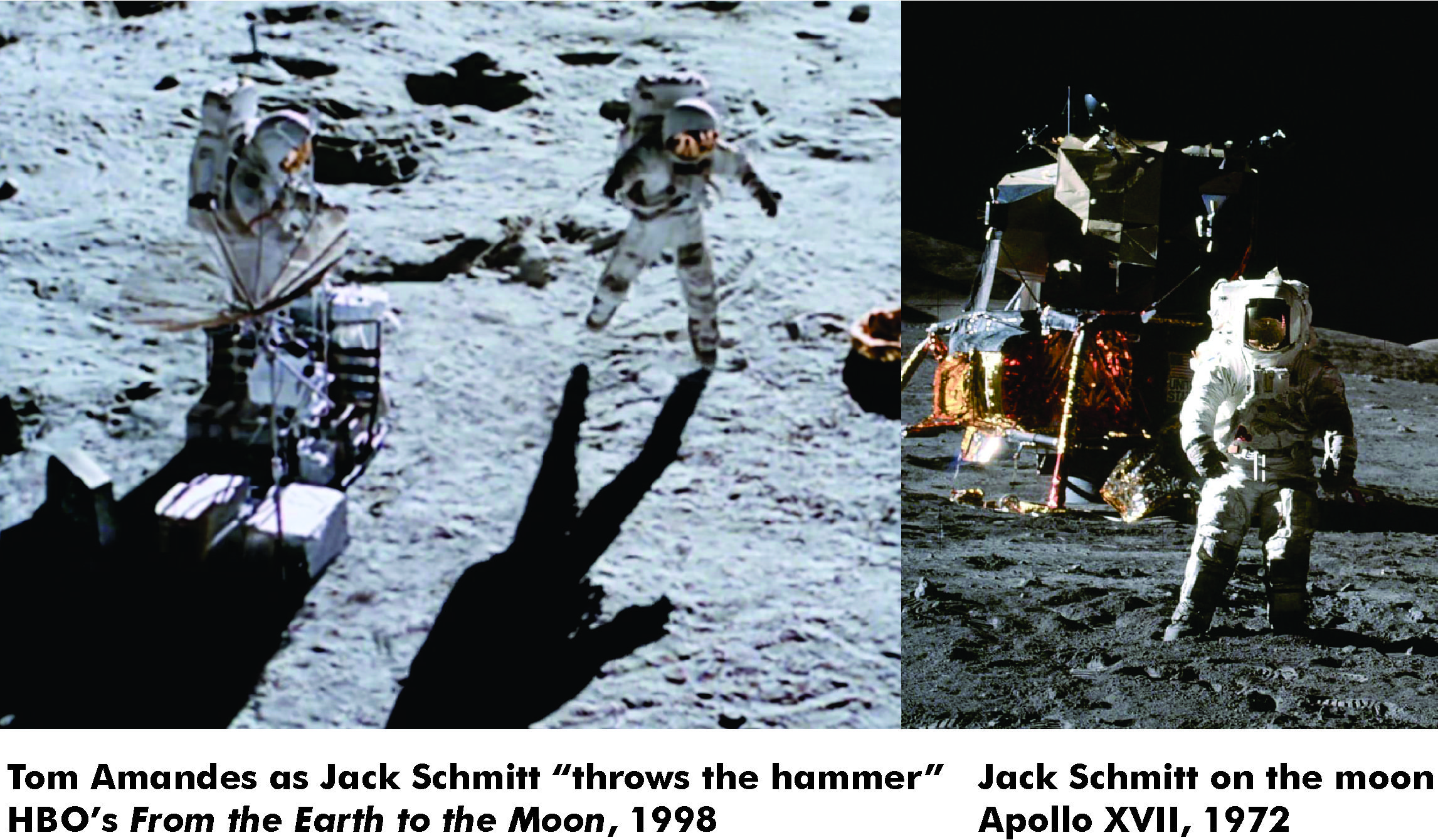 Buzz Aldrin celebrated the anniversary of his historic moon landing. Here’s what he told The Daily Mail:

I think the climate has been changing for billions of years. If it’s warming now, it may cool off later. I’m not in favor of just taking short-term isolated situations and depleting our resources to keep our climate just the way it is today. I’m not necessarily of the school that we are causing it all, I think the world is causing it.

Among the many slurs the global warming Left likes to hurl at those of us who correct their dogma is “Flat Earthers.”  Would they try that one on Buzz Aldrin, Walt Cunningham, Jack Schmitt, Charlie Duke, Al Worden and the rest?  They’ve seen the curvature of the Earth from a unique perspective.

Walt Cunningham was a member of the courageous Apollo VII crew.  They were the first to launch into the space after the loss of Apollo One to fire and tragedy.  Walt has worked closely with CFACT, accompanying us to UN Summits in Poland, and Peru and speaking on college campuses.  In Peru he jumped off a mountain on a hang glider (he was born in 1932) to highlight his conviction that climate science is anything but settled.  You should have seen the faces of the Obama team manning the NASA display at a UN climate conference when Colonel Cunningham walked in and challenged them point blank.

Jack Schmitt is the preeminent scientist to walk on the Moon. Here’s what he said at a recent project Apollo commemoration:

I’m a geologist. I know the Earth is not nearly as fragile as we tend to think it is. It has gone through climate change, it is going through climate change at the present time…  Right now, in my profession, there is no evidence. There are models. But models of very, very complex natural systems are often wrong. The observations that we make as geologists, and observational climatologists, do not show any evidence that human beings are causing this.

When America’s Apollo astronauts speak out, attention must be paid.

A version of this article appeared at CFACT.org in 2019.