Biden fell for the most radical climate hustles in the book

If you thought Governor Newsom using climate to distract from his failure to protect California from wildfires was outrageous, brace yourself for Biden.

Presidential candidate Joe Biden’s campaign drove him over to Delaware’s Natural History Museum where he read out the entire litany of the most divisive, unscientific talking points in the global warming playbook.

Biden blamed a biblical list of plagues — fires, hurricanes, droughts, floods, and more on climate, despite the powerful scientific evidence that today’s weather is about nature, not man.  They actually had him call it doomsday!

wide open during the worldwide streaming event of our exciting feature film, Climate Hustle 2: Rise of the Climate Monarchy on September 24th at 8:00 PM in every time zone on Earth.  You absolutely need to join us.  Tell everyone you know.

As for climate and hurricanes, sigh, let’s repeat that there is little evidence that storm frequency and the modest global warming of the last century are linked. As scientist Roger Pielke Jr. has noted, hurricanes hitting the U.S. have not increased in frequency or intensity since 1900.

The National Oceanic and Atmospheric Administration has said “it is premature to conclude that human activities—and particularly greenhouse gas emissions that cause global warming—have already had a detectable impact on Atlantic hurricane or global tropical cyclone activity.” The United Nations Intergovernmental Panel on Climate Change says it too lacks evidence to show that warming is making storms and flooding worse.

Lawyer’s call it “but for” causation.

Does anyone with a sober head on their shoulders actually believe that “but for” your over-the-the top car driving, electricity-using lifestyle, Hurricane Sally or the fires ravaging the West would be noticeably different?  If we put up more intermittent wind turbines and solar panels and switch to short-range electric vehicles will natural disaster abate? 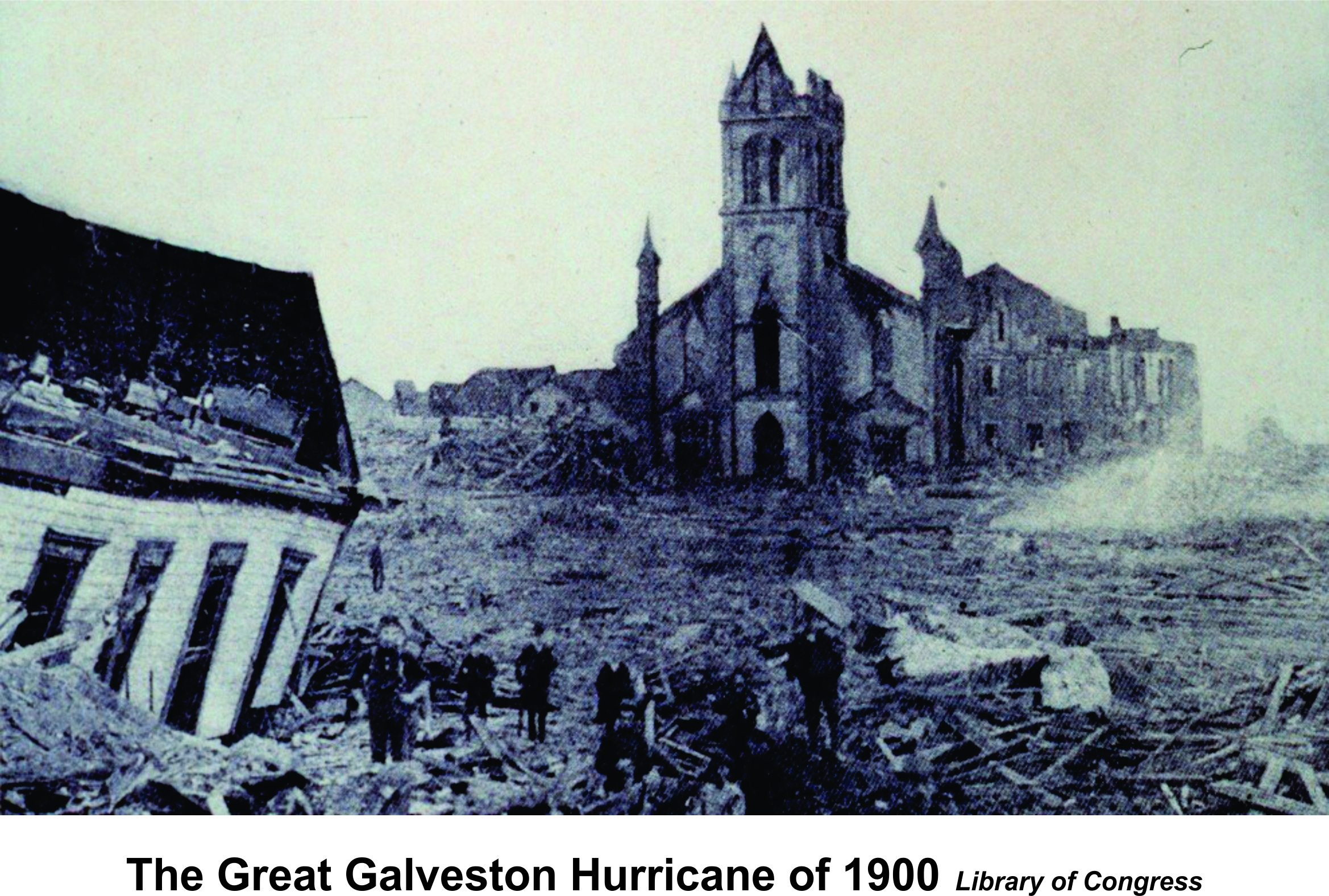 Mandatory Green energy products would not have stopped a category four hurricane from destroying Galveston, Texas in 1900.  Green taxes and subsidies would not have prevented American farmland from becoming a drought-stricken “dust bowl” during the Great Depression, or the Great Labor Day Hurricane of 1935 from developing into the most intense Atlantic storm ever to make landfall.

Governor Newsom and the rest of the climate campaign must cease exploiting real human tragedy to push their climate narrative.  Someone should protect Joe Biden from falling for it.

Even if you accept everything the climate computer modelers project in their simulations, the meaningful impacts of climate change lie well into the future.  Let’s discuss that.  Let’s compare the accuracy of the computer models against actual measured temperature.  Let’s weigh what we learn and soberly perform cost-benefit analyses on the “solutions” they insist must be mandatory, without ignoring what China and others will do.

Joe Biden should lead by telling the climate crowd to stop hustling us and instead join us in examining the facts.

Join CFACT for a worldwide debunking of weather scares
and the rest of the tricks of the warming campaign.