Does She know? Does she care?

A recent quote from The vice president:

Kamala (with a smile on her face): “[Republicans] downplayed, even denied the impact of climate change as communities are literally on fire.” 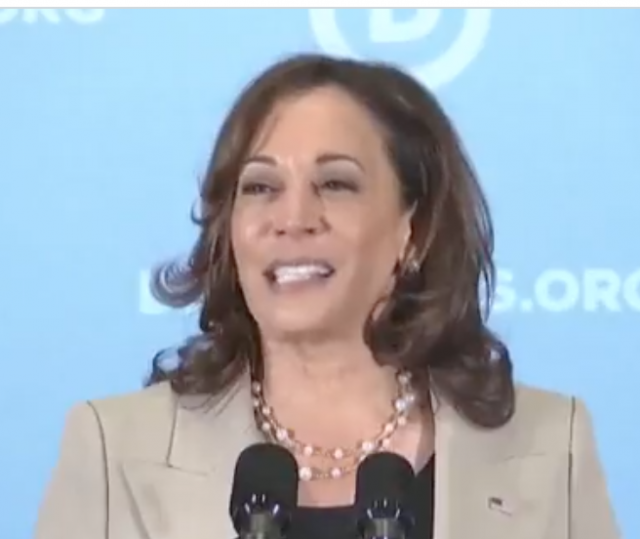 I guess I would be smiling too if I could say what she said and no one called me out on it.

Is she aware that with 4 times the 1930 population, where climate and weather-related deaths are at?—a fraction of one-twenty eighths (1/28) what they were in 1930.

She should be smiling at how things have improved.

Is she aware that the RECORD wildfire year in the past 50 years was 20% of what the average acreage burned was in the 1930s?:

She should be smiling at how we manage to keep down what is obviously a huge problem NATURALLY when left unchecked as anyone that can read a graph can plainly see.

Does she know what she says is a climate emergency has always been referenced as a climate optimum?

She should be smiling that it is a bit warmer now that given cold kills many more than warm and the phony climate war energy policies her party supports may prove that point this winter in Europe. THAT IS WHY ITS A CLIMATE OPTIMUM. Its less harsh.

I can go on and on, but this alone is enough to show this blame game is simply agenda-driven deception, based on a phony climate war.

Does she know or care that with three trillion invested in that phony climate war, the homeless are starving on our streets, and many people of those are people of color? Amongst these are also veterans that have served this nation so you can get up and there and say these things you do, apparently unaware or not caring about what the facts are?

Yet she goes smiling and laughing in talks. I guess ignorance is bliss. Because she either doesn’t know what I am showing above or does and does not care.

The phony climate war policies are causing misery. That is the fact. Before this administration took power, that was not the case. What they have caused is nothing to smile about.

I would advise the VP to walk around the streets of DC.  Winter is coming and people are starving and homeless. People in Europe do not have the money to pay for heat and it is coming here if these policies continue. Like I said, nothing to smile about.