CFACT is at the big UN climate conference in Egypt where we are engaging in climate diplomacy with a far different perspective than most.

CFACT questions fearlessly, informs diligently, and communicates relentlessly.  Underlying our approach is our bedrock confidence that individual freedom is both the most efficient way to order human society and an “unalienable right.”

At the UN climate conference a freedom-oriented approach can be a lonely endeavor.  Freedom creates prosperity.  One thing the ideologues and profiteers here assembled do value, however, is our cash.

CFACT’s Marc Morano told Mark Steyn on GB TV that, “Al Gore went beyond billions, tens of billions, he’s now talking four trillion dollars annually and he doesn’t even want it from governments. He wants some kind of corporate spending on climate. Al Gore has upped the money game like I’ve never seen in the history of all these climate summits.”

CFACT’s Peter Murphy engaged a COP 27 energy panel and reports that, “when I questioned her about the concern that many people do not want to live in cities and enjoy having their own car, and that such government mandates are at variance with democracy, she retorted that “we are not against

democracy…we are about showing people that it benefits them.”

Murphy saw the climate command and control mindset was on full display when urban planner Kathleen Cameron told the panel “if we make roads narrower so people can’t speed through them, people feel inconvenienced, and they’ll want to go to alternative forms of transit. If you make it less fun to drive, you will soon discover that riding a bike is incredibly free and empowering.”

There are some signs that government officials are waking up to our continued need for fossil fuels, but sadly they would rather import them than produce them at home.  Real Clear Energy published an article I submitted where I write, “European and other countries are finally realizing that they still need fossil fuel energy – that wind and solar are too expensive and unreliable to power modern economies, preserve jobs, and keep people warm during frigid winters. Russia’s war on Ukraine has driven this home dramatically.

So Europe wants to switch from Russia to Africa for oil, gas and maybe coal – while still refusing to finance fossil fuel projects for Africa’s own needs, and telling Africa to rely on wind and solar.”

While Europe and America definitely need to wake up and unleash domestic energy production, Duggan Flanakin points out at CFACT.org that one positive note being repeated at COP 27 is that Africa has vast energy resources that can lift up that continent and the world.  “The message that.. countless African entrepreneurs and growth-oriented officials have for COP 27 is to get out of the way and let us “Drill, Baby, Drill.” The world, they argue, will benefit from a prosperous, energized African continent.”

The UN climate folks are intent on wrecking our energy economy and are making a concerted push for vast power as they seek unimaginable riches.

Too many people are unaware of what the UN is up to in Egypt and just how dangerous climate extremism has become.  That needs to change.

Thank you to everyone who contributed to help CFACT expose  the dangerous agendas swirling around the UN climate conference in Egypt.  This is important work. If you have not yet given, please make the most generous gift you can right now. 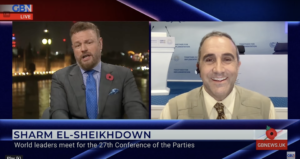 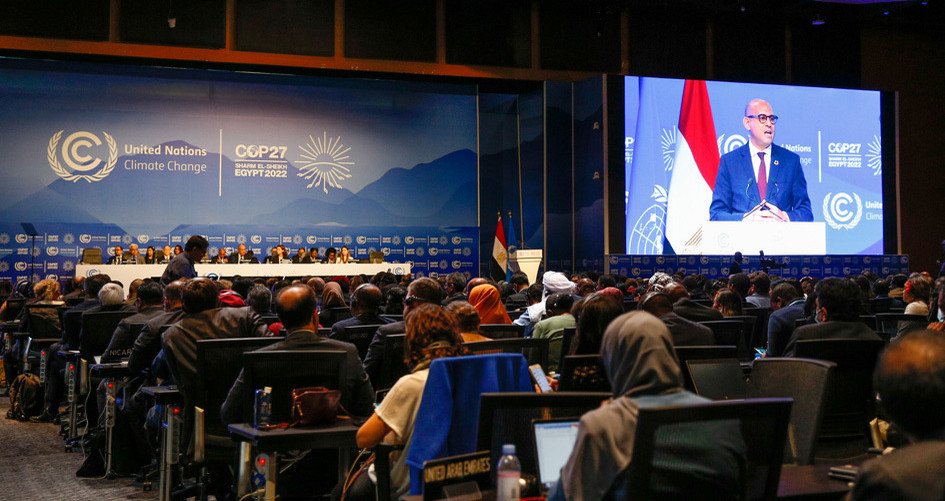 COP 27: UN climateers
hoisted by their own
alarmist petards 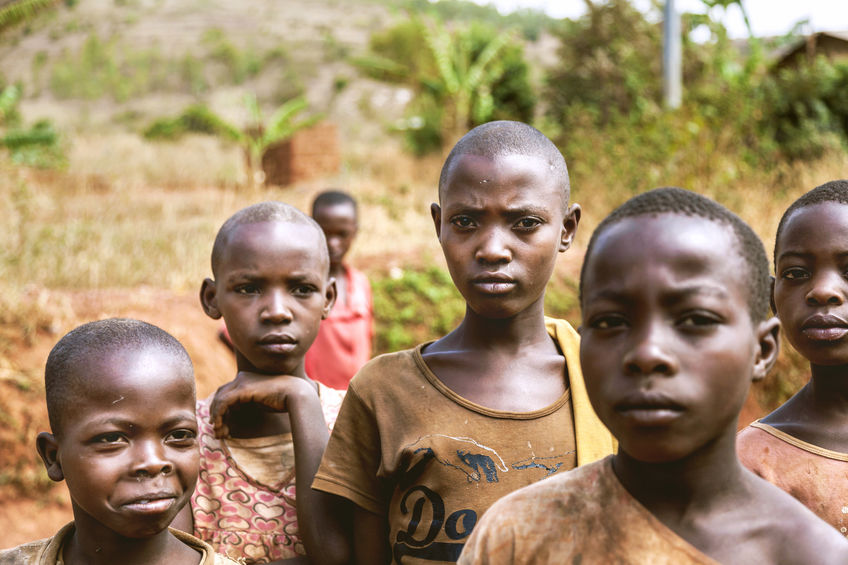 The real promise of COP 27:
African energy can build
Africa and save Europe