Fiji cash to Polish coal at the UN climate conference

COP 23, the UN climate conference in Bonn, Germany, ended with a coal-powered whimper.

The point of the meeting was to write the rule book for the Paris Climate Agreement that President Obama signed the U.S. onto.

President Trump then declared that the U.S. would exit Paris and make no future payments to the UN’s Green Climate Fund upon which President Obama lavished $1 billion on his way out the door. 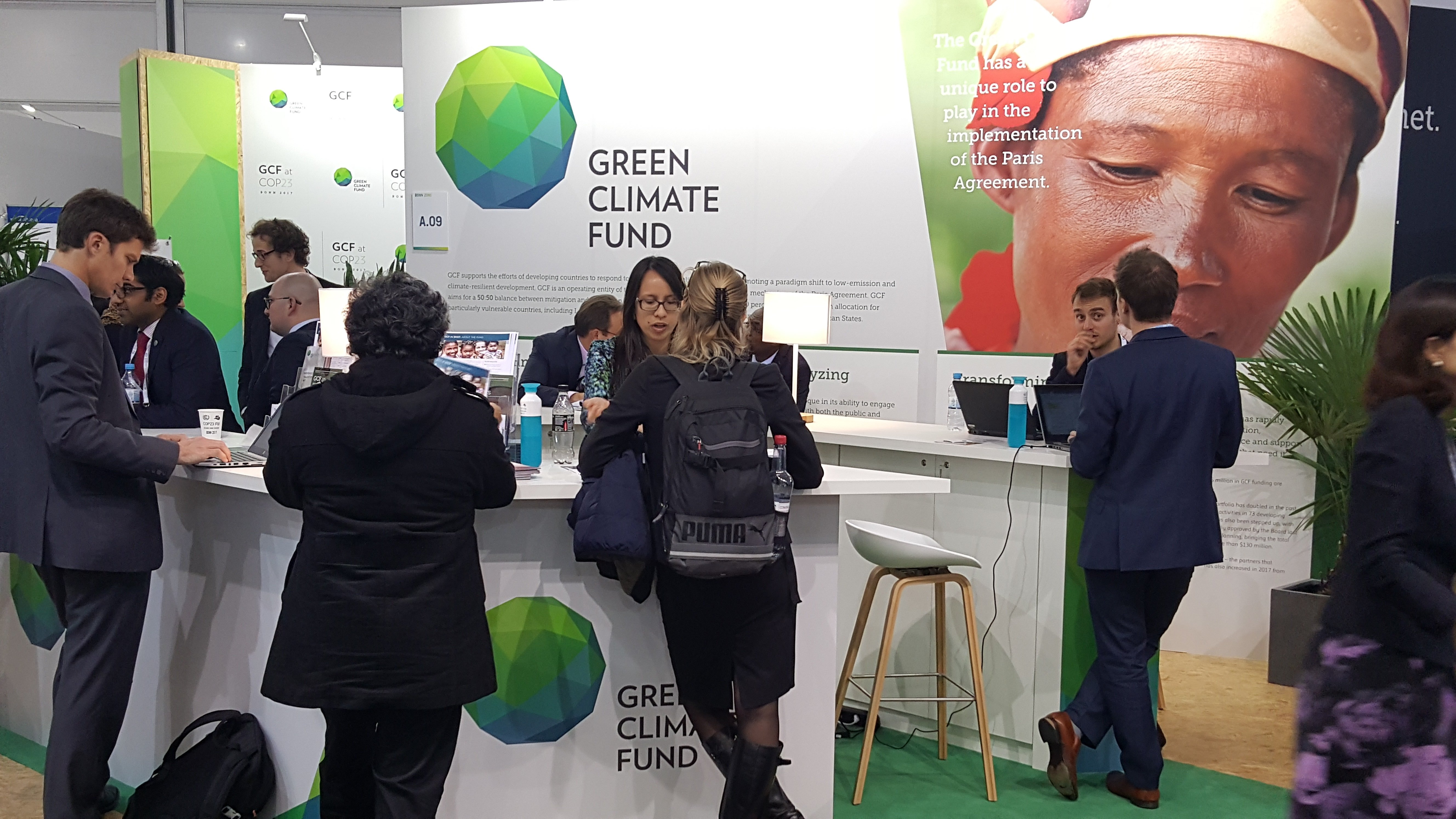 Paris calls for developed nations such as the U.S., Europeans, Japan, Canada and Australia to redistribute $100 billion starting in 2020.  That doesn’t seem very likely.  China and India don’t have to pay, by the way.

The island nation of Fiji chaired the COP and joined a host of poor countries in calling for the cash to start flowing.  They wanted “accelerated payments” even before Paris begins.  That money is, after all, the reason the poor nations signed on.

They also want the developed world to assume liability for their “loss and damage” when they experience weather-related losses.  It is important that we never agree to pay compensation for what, in reality, are naturally occurring weather events.  President Trump and the U.S. team were effective here in leading Europe and the rest in once again keeping loss and damage out the Paris Agreement.  COP 23 agreed to create a panel to “study” the issue and to make much smaller amounts available to developing nations.  That line must be held going forward.

Another key issue is the degree to which national reporting of emissions efforts will be transparent and verifiable.  The COP adopted some language on this, but China, the largest and fastest growing CO2 emitter, continues to resist verifiable standards.  They claim verification would be “too expensive.”  The satirical news site The Onion posted a brilliant headline on this a few years ago, “China Vows To Begin Aggressively Falsifying Air Pollution Numbers.”  Satire has a way of becoming all too real.

The level at which the rhetoric at COP 23, even from official negotiators, heads of state and elected officials, is divorced from the scientific facts on climate continues to astound.

When the President of Fiji tells the world that his island is already hard hit by global warming, and that last year’s Cyclone Winston was a product of climate change, he is way off.  It is tragic that 42 people lost their lives last year in Fiji.  However, they did not die because we drive cars and use electricity.

When disaster strikes the U.S. helps, not because, we are to blame, but because we are good neighbors.  Attributing natural weather to climate change as a rationale for redistribution of wealth needs to stop.

Climate pressure groups put out this nonsense, left-wing climate campaigners chant it in the halls, an unquestioning press prints it, and it ends up part of the official UN climate dialogue.  These narratives are unsupported by facts.  Check out Climate Depot’s extreme weather report for substantial details.

Next year’s COP 24 will be in Katowice, Poland.  The Poles underbid and won the right to host the COP.  We couldn’t think of a better venue.  Katowice is in the heart of Poland’s vital coal mining industry.  Local Poles are keenly aware that the UN is targeting their livelihood and Poland’s energy independence for extinction.  Like the coal miners in The Hunger Games District 12, they are ready to revolt.

Poland has a unique perspective.  The Poles experienced the tragedy of Socialist central planning up close and personal.  They’ve had enough and are shocked when spoiled westerners come back for more.  They certainly don’t want to depend on Russian natural gas to keep their lights on. We look forward to ensuring the UN hears the real facts on global warming from CFACT and the Poles loud and clear.

I am very proud of the hard and effective work CFACT’s team performed at the UN climate conference in Bonn.  We gave Greenpeace a taste of its own medicine, made people laugh, made them think, and pushed the climate elite out of its comfort zone with cold hard facts.

mportant work that couldn’t take place without your help.  Please help us close the books on CFACT’s successful Mission Bonn and prepare us for the challenges ahead by making a tax-deductible contribution right now.