Justice Ginsburg was a distinguished jurist with whom we often disagreed, but with whom it was an honor to disagree.

President Trump has the authority to nominate Justice Ginsburg’s successor and the Senate has authority to advise and consent.  They should both act without delay.

The Constitution is clear, stating the President: “Shall nominate, and by and with the Advice and Consent of the Senate… Judges of the supreme Court, and all other Officers of the United States.” Article II, Section 2, Clause 2.

American freedom is under assault by a radically left-wing jurisprudence that is actively taught in our schools of law. Our system of checks and balances is out of whack. Radical students become prosecutors who refuse to enforce the law.  They become judges who misuse their lifetime appointments by obstructing the Executive Branch from exercising its lawful authority, usurping the powers of elected officials by legislating from the bench, and empowering bureaucracies to infringe our rights by exerting powers far outside the clear meaning of the laws they administer.

There is no more important task than appointing judges who will keep the radicals in check and safeguard our constitutional rights and freedoms.

The Supreme Court will be asked to weigh in on many crucial issues during the next few years.  Many are issues in which CFACT has particular expertise.  These include:

If the Supreme Court does not protect us from these and so many more climate and energy injustices, who will?  Where does this leave the rest of our rights?  Will freedom of speech, for example, remain free? 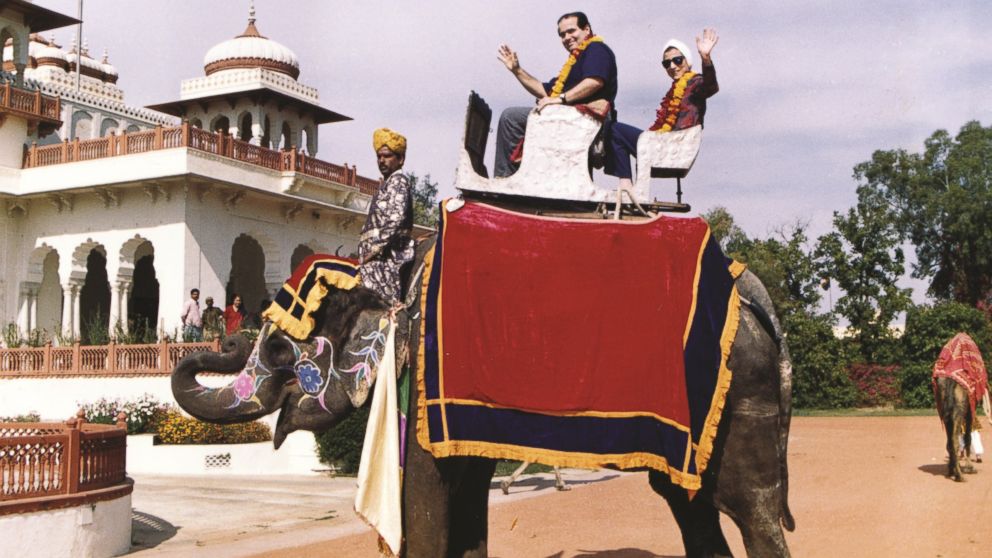 The sweet friendship between Justices Ruth Bader Ginsburg and Antonin Scalia teaches a great deal about collegiality, respect for others, and how to disagree.

They vacationed together, cooked together, and attended the opera together, even appearing as “supernumaries” (costumed extras) together.  They celebrated every New Year’s Eve together.

They certainly would never think of trying to silence each other.

The Supreme Court’s collection includes this remarkable picture of Ruth and “Nino” riding an elephant together in India.

We can all learn a lesson in civility from these two distinguished jurists, may they both rest in peace.

When Justice Scalia passed in 2016, Justice Ginsburg made clear that it is perfectly legal to appoint a justice at any time explaining, “there’s nothing in the Constitution that says the president stops being the president in his last year.”

Should the Senate have the right to vote on the President’s nominee?

As Justice Ruth Bader Ginsburg said in 2016, “that’s their job.”