The hail you say! (or in this case NOT, nor for tornadoes and wind)

A classic example of why the upside-down warming that is occurring is not necessarily a bad thing; this year’s severe weather season.

At 500 MB a tongue of  near average temps aloft stuck its nose southeast over an area that was warmer than average, with a classic signature of enhanced zonal potential energy.   The reason for the normal ( or in reality average) is because strong upper features would come through and knock the warmth back, but when they did, the  clash was ready and waiting and so plenty of severe weather went off.  Cold over warm  in the vertical produces big clashes as well as cold north, warm south in the horizontal.    The low level temperatures for the severe weather season of 2011 are below the first graphic:

Now, look at this year. The cool is centered in the EXACT OPPOSITE AREA  in the low levels

the exact opposite at  500 mb and in the low levels!

So guess what happens?

This means the air is more stable in the means over the tornado alley part of the nation, So while the eastern tornadoes Thursday can be weaponized, the big picture shows a record-breaking low year for severe weather reports for the nation!

Now is that climate change, and if so is the lack of the hammering of the heartland of this nation (a good thing?

This is what is nuts to me.  If you truly look, there is just as much “good” weather going on as bad, relative to the overall expectation of a planet that by its design, can never have what Utopian Climate we are being told we should shoot for.  The advancements that make it possible for people to even contemplate these things, for whatever reason, are being used to tear down the very system that made it possible for them to get where they are.   The lack of pointing out the good things that happen, and the fact that there must be more good than bad given man’s advancement ( if there were more bad than good, it would be thwarting advancement)  shows the strange lack of looking at this that runs counter to how we have advanced so far.

2 quotes come to mind when I look at things like this.

Those who think they know something do not yet know as they ought to know.

For those of you who get antsy with spiritual matters, a sectarian version sums it up

The problem with the world is that fools and fanatics are so sure of themselves, while wise men are full of doubt ( hence skeptical and questioning. my addition). –Bertrand Russell.

The weaponization of weather knows no bounds, but those who think they KNOW tomorrow and are so sure of themselves.   I am not diminishing the heat and drought in the pac NW ( which btw over the next. 3 months is likely to be at or above normal precip, at least west of the divide)   I am showing how in the year where severe weather, if tornado,(. 2cnd lowest thru date   Hail (first lowest).  Wind gust reports. (3rd lowest). combined would be the lowest on record is a good thing. Imagine if you are an insurance company or in fact anyone that has to deal with severe weather.

And btw so far this year wildfire acreage burnt is below average.

Telling the truth of the Weaponization of Weather for an agenda that has nothing to do with weather and climate is a dirty job, but someone’s got to do it.   I wrote a book on it and at the risk of sounding pompous, that book rings true every day as the reasons for all this get exposed ( including the Covid Climate linkage) After all the Immortal words of Judge Smeal from Caddyshack ring true in what I do as I will dig in the ditches down here in the real world of forecasting for the answer 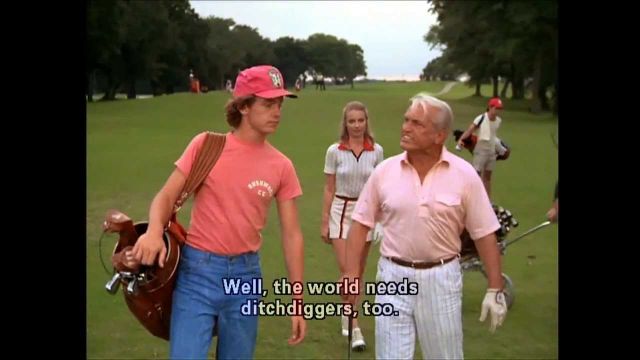 Amen to that. I am grateful for the chance to dig in the ditches of weather!