Warming could lead to LESS intense, hurricane hits on the U.S.

With the landfall of Henri we likely have a record for the most tropical cyclone hits on the US  WITHOUT ANY BEING A HURRICANE, on record. But there is even more behind this. So Consider this below:

warmer than average in much of the oceans 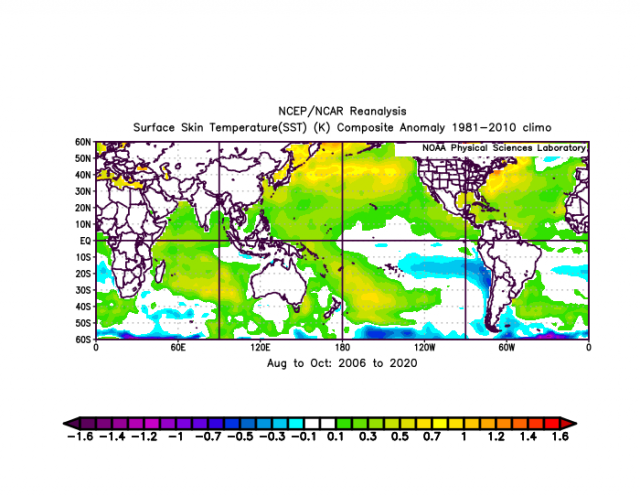 how many major hits? 5

The sea level pressures during hurricane seasons, because of it being warmer, are lower to the north, This causes convergence to be spread out throughout the Atlantic Basin ,rather than focused in the tropics. The results are storms that are not as strong, even though more may show up ( partly because of detection). Storms are also smaller in width overall. We do not see the kind of monsters like 1944 with a 500 mile wide diameter of hurricane winds or 1933 with a hit on the Va coast but hurricane force winds all the way to Long Island, Remember Sandy hit at NJ and was considered huge because hurricane winds extended to Long Island 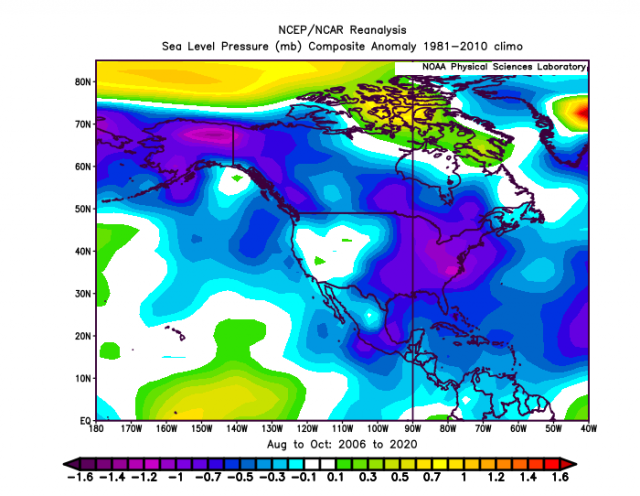 low pressure all over. Lowest pressures north of the tropic in relation to NAMER

we had 14 major hits according to NHC archives

SST is cooler but of course, they are warm enough to support  hurricanes 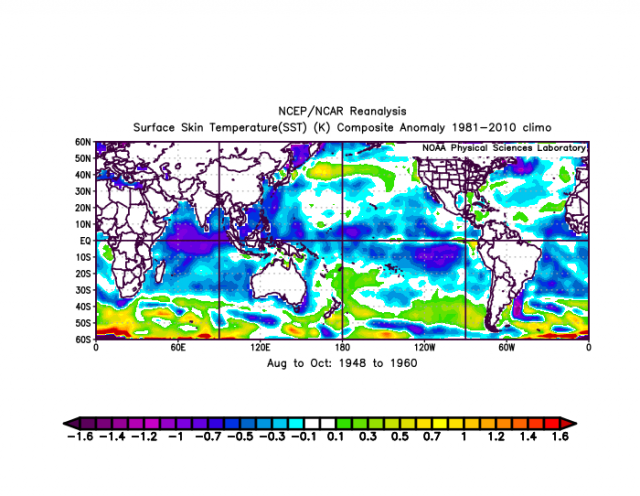 notice the cold over warm tho in  this part of the  Atlantic, 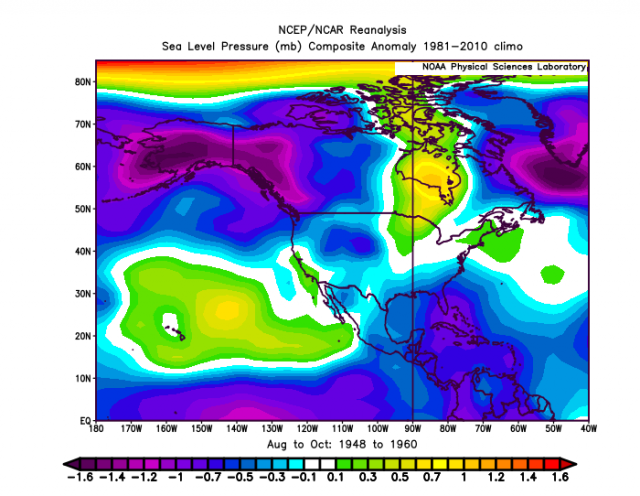 But the conclusion can only be one thing. If there is a signal from the warming on major hurricane hits on the US coast from warming it has been a  POSITIVE. More storms true. The occasional high impact year like last year yes.  But overall warming and the change of the August-Oct SLP due to warming has led to storms being weaker overall near the US coast.

The 3 storms that were intensifying most notably, Harvey, Laura and Michael all were in phase 2 of the Madden Julian Oscillation and had strong high pressure from southern Canada to off New England

These are the exception and OPPOSITE of what has been pushed, But how can you argue with 14 majors hits in 13 years, vis 5 in 15.  How can you argue with the change in the Sea Level pressure pattern in this age of it being warmer. You can push all you want it is getting worse, but the facts are clearly opposite, And whats more they would make sense that if you want to push warming, there are actually benefits that can take place.   I may be speaking on this in more detail  at the Heartland Conference.

the latest case study, the Carol 1954 vs Henri example. A track like Henri with Carol intensity would have been as devastating as they come. But despite the much warmer water, the pressure pattern due to it being warm all over likely ruined the kind of convergence needed for that event 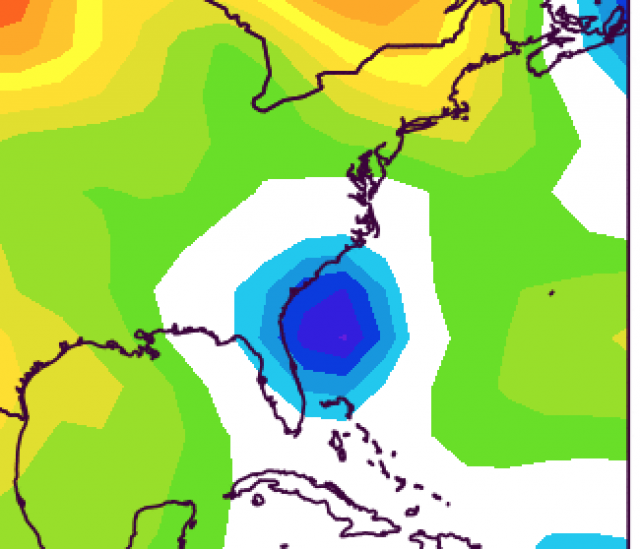 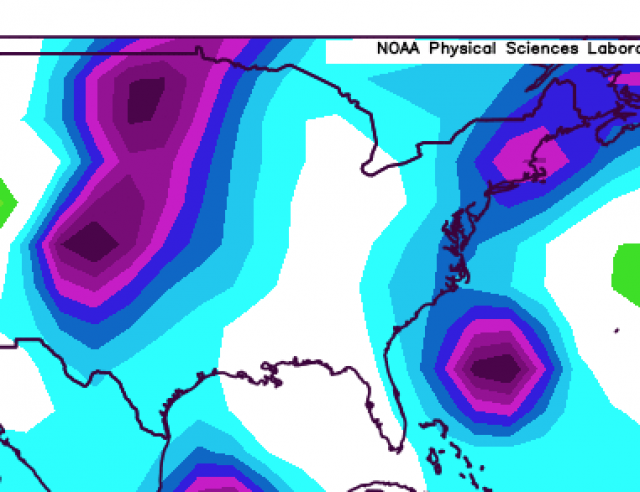 This does not mean it can not happen, But it means simply by looking at the facts, it has been less frequent than it was in a cooler time. That being said with that water that warm if the SLP is favorable, then the more extreme option does occur. But it will be sticking out relative to the overall pattern obvious to the objective observer.

Meanwhile the next challenge may be lurking in the western gulf 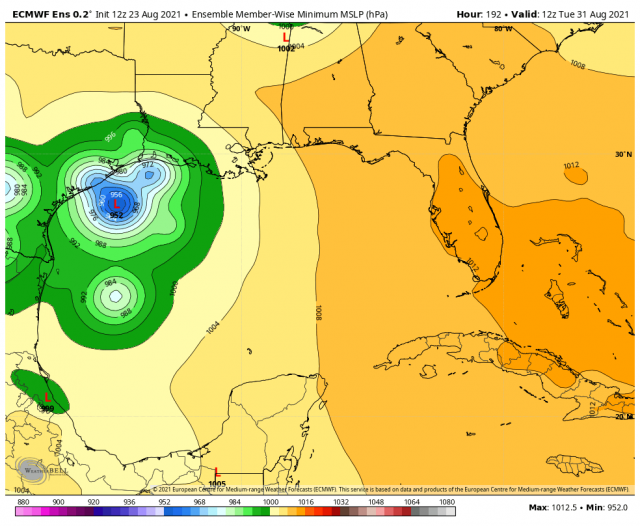