It’s a question I have to ask given the countering information to what is being pushed here. 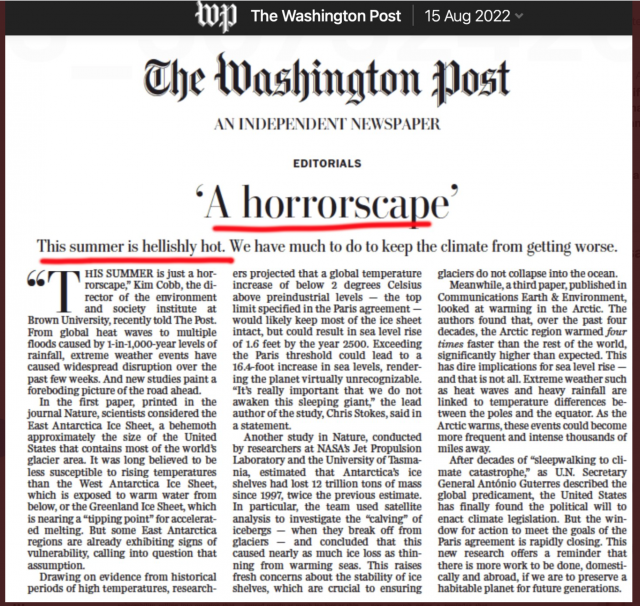 The summer has not been “Hellishly Hot” in the United States as a whole.  It is well within the range of natural variability, easy to see coming from months away as was Europe’s hot summer. Since we forecast both well in advance, we have the right to say that.  As opposed to nonsense like this occurring after the fact and apparently unaware that the month of August turning cooler is going to chop down how hot it winds up.

But look at this forecast from the pre-season from Weatherbell.com: 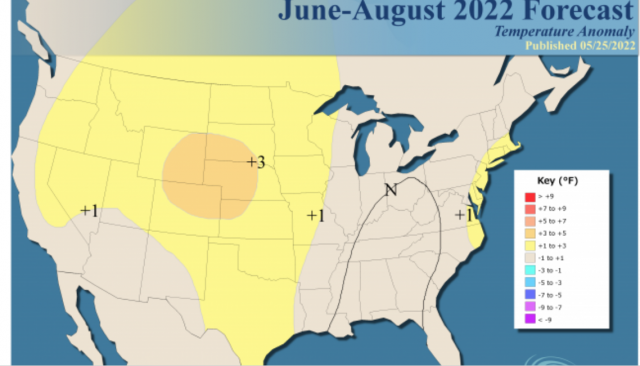 Here is what the last  60 days have looked like: 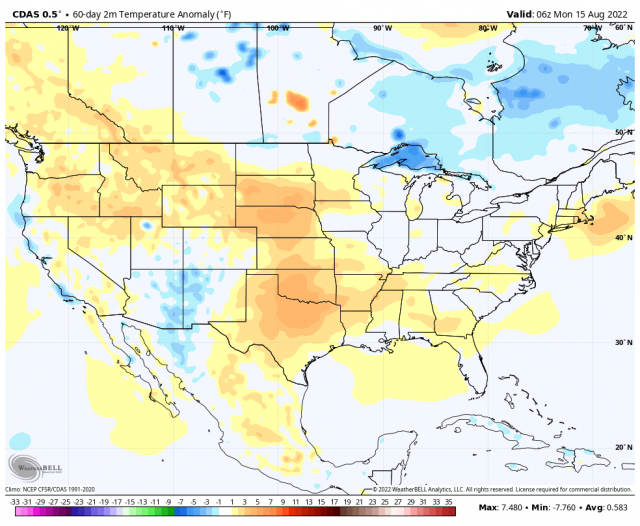 Given the cool of the next 10-15 days forecasted: 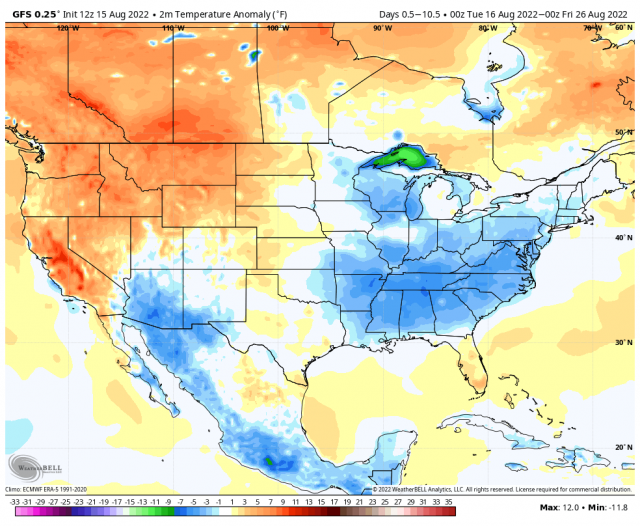 The preseason summer  forecast will be pretty much on target and nowhere near as hot as the years referenced in the map below: 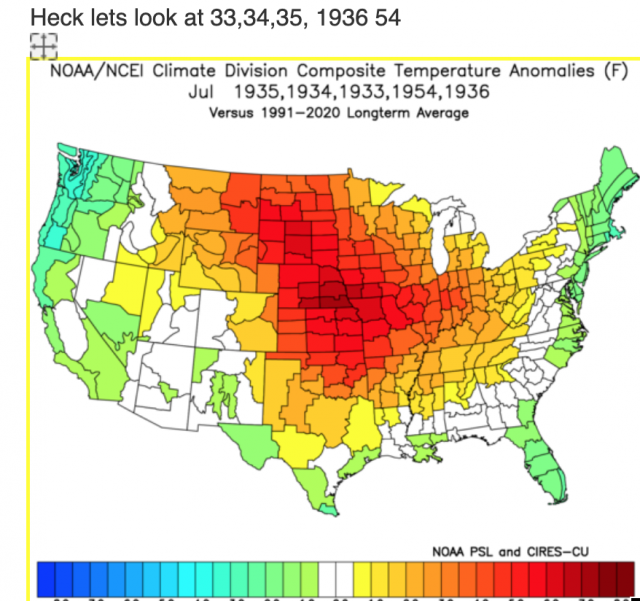 Look at those years, all before air conditioning was available in a widespread fashion like it is now. This writer can now sit in the comfort of his or her office and lecture us with NO PERSPECTIVE AT ALL as to how we are all living in a man-made hell.  The only hell being created is by men who think they can control others and nature and do so by pushing a phony climate war to a public that should be much more questioning as to what they are exposed to, in my opinion.

No question Europe has been hot, I wrote about it here on CFACT before it started cranking up, including how the leftist energy policies would lead to a crisis. We don’t need to go over it again, but the year 2003 was referenced numerous times in the pre-season.  So where was the horrorscape author back in the spring? Why is it a climate-denying know nothing like me can show people what is going to happen, while all we get from people like this is post-mortem exaggerations with no reference to what actually has happened before in relation to what is happening now?

For this year in the US, there is just as much cold as warm: 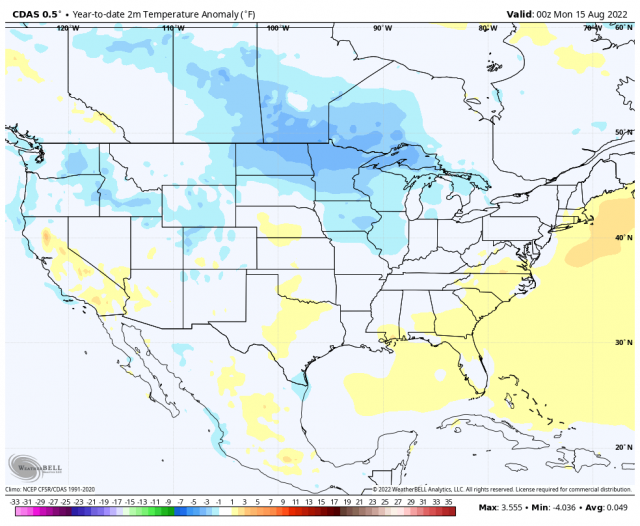 Does that look hellish to any rational person? I rather doubt the person writing this has experienced the fires of hell, but there is no large-scale cold in hell if we are to believe what we hear about it. I have not visited it, but I don’t think the temperatures look like what we see above. 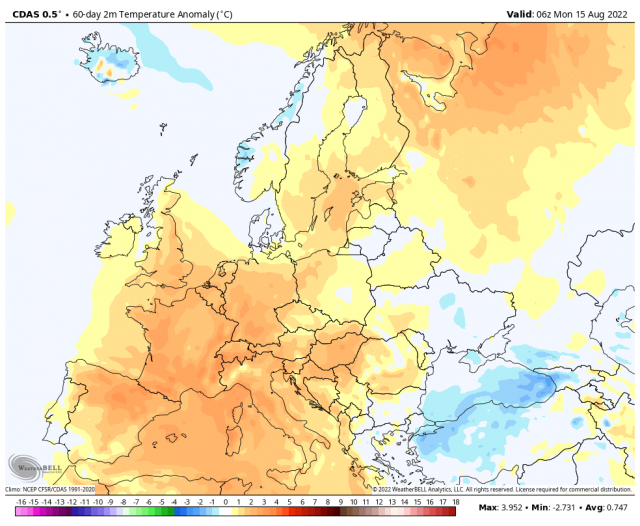 This is an impressive and challenging 2003.

But look to the south in Africa, a much bigger continent with much larger implications for the climate given how hot the averages are there: 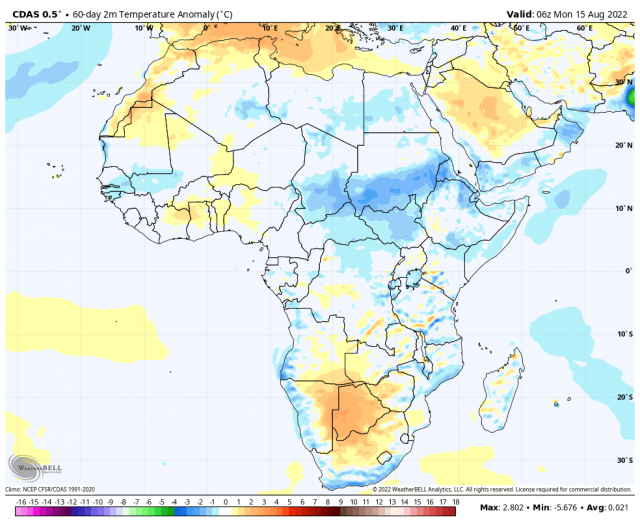 And what about Greenland and the arctic? What happened to the disappearing Icecap, now well above the 10-year means: 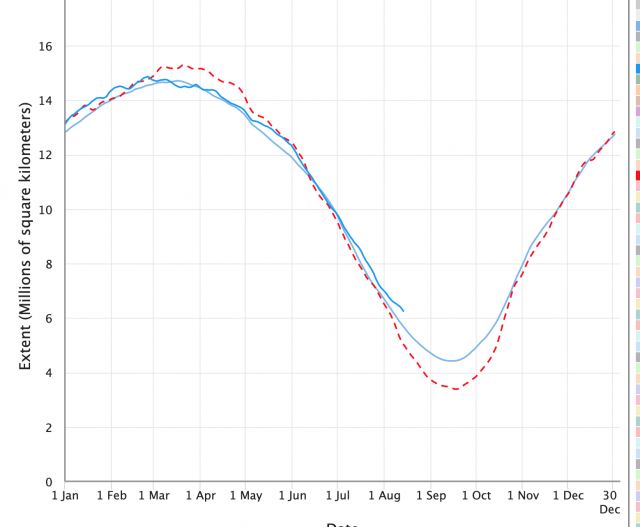 Or Greenland which was supposed to melt into the sea, rising sea levels all over the place. It is doing the opposite.  It’s snowing more: 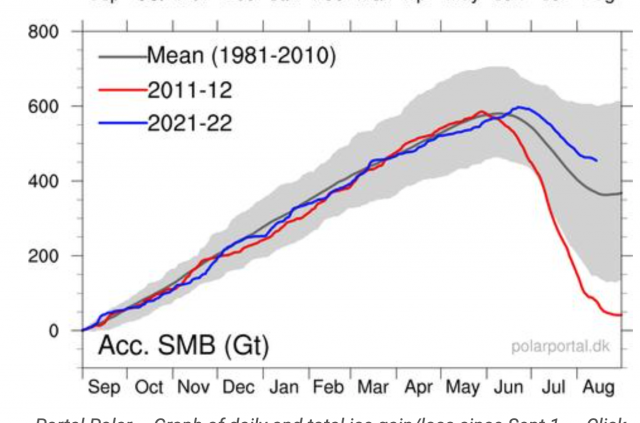 This means we have to ask the question, does it snow more in a hellish horror scape?: 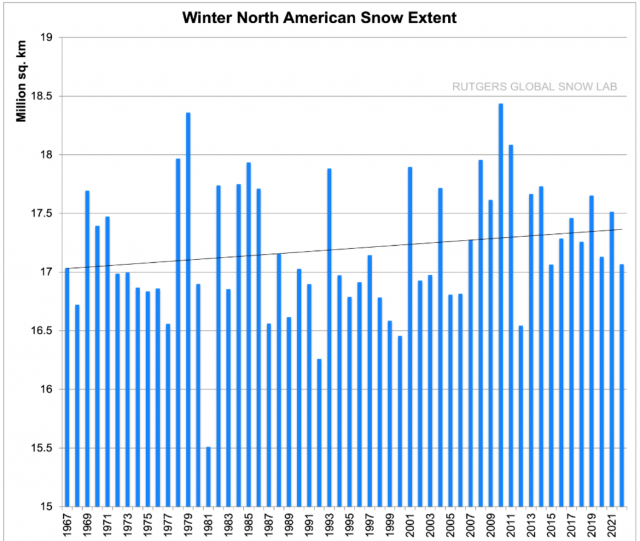 Where is the perspective?  How come it’s August 15th, global tropical cyclone activity is on a record pace to beat last year’s record low and nothing is going on GLOBALLY? I do believe the Atlantic is going to turn into a track race, but it can’t make up for the lack of activity again in the western Pacific.

Let’s end with some questions for the reader: 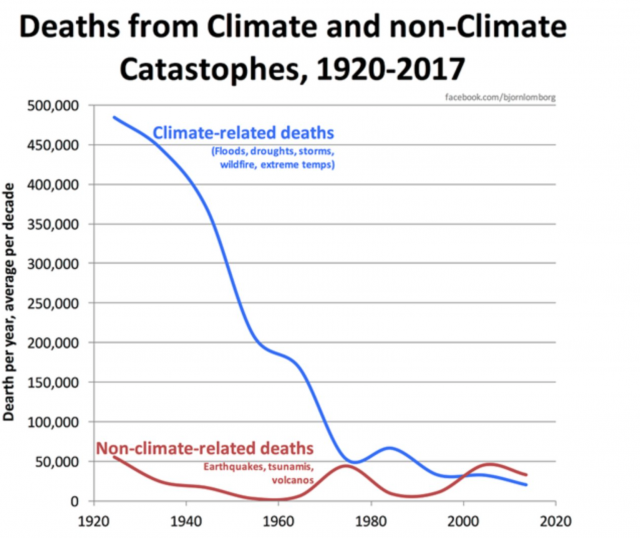 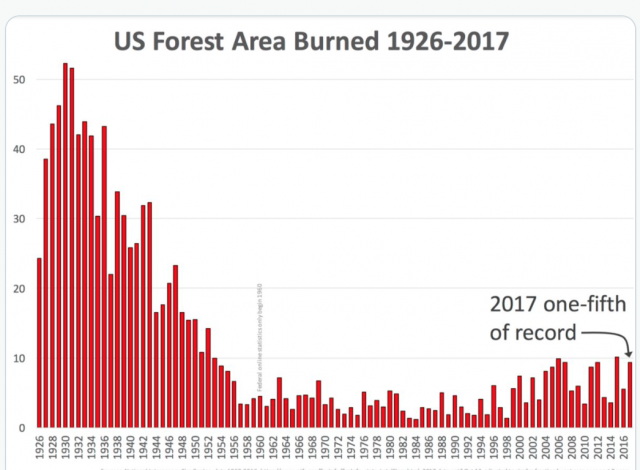 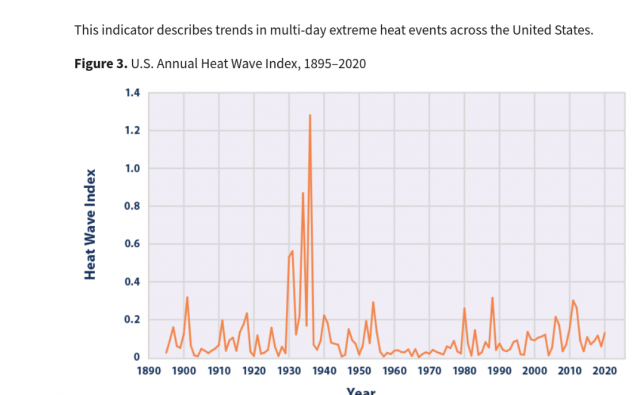 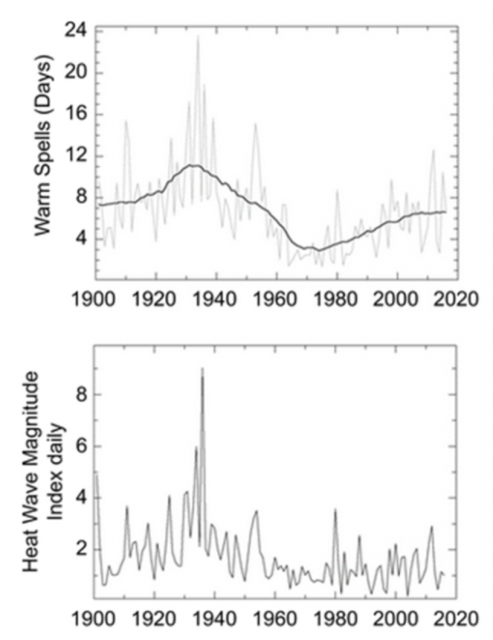 How is it that what was once a climate optimum in the temperature record a hellish and a horror scape climate emergency now?

Now that these things have been brought to light,  and there are many many more,  the question from the great Sebastian Maniscalco comes to mind: 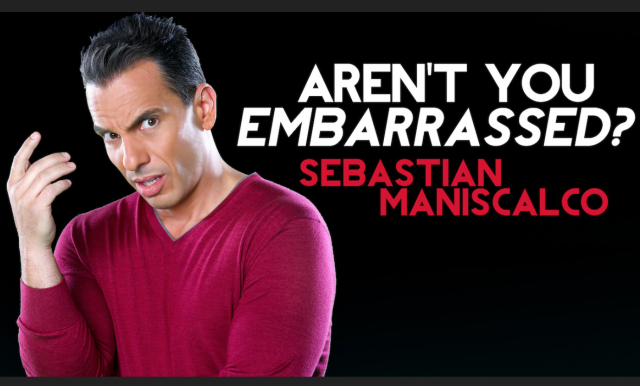