The UN released a report calling for $2 TRILLION PER YEAR in climate spending by 2030 here at COP 27, the big UN climate conference in Egypt.

CFACT’s delegation is hard at work at the COP.  We’d like to say we’re shocked, but we’re beyond that.  CFACT is the preeminent

organization fully engaged in climate diplomacy from a free market perspective.  CFACT has been reporting diligently on the Left’s plans to seize control of the world economy in the name of climate since the Kyoto climate protocol was adopted way back in 1997.  CFACT was there too!

Please make an immediate gift and help CFACT expose the massive money and power grab the UN is attempting in Egypt in the name of climate.  We cannot do this important work without you.

This is serious.  A bizarre combination of climate ideologues and profiteers has been laying the groundwork for this massive money grab for years.  Read the full, shocking, “High Level” finance report at CFACT.org and read for yourself the UN’s plans to spend trillions the free world does not have and cannot afford.

Here’s a table from the UN report breaking down some of their plans for climate spending: 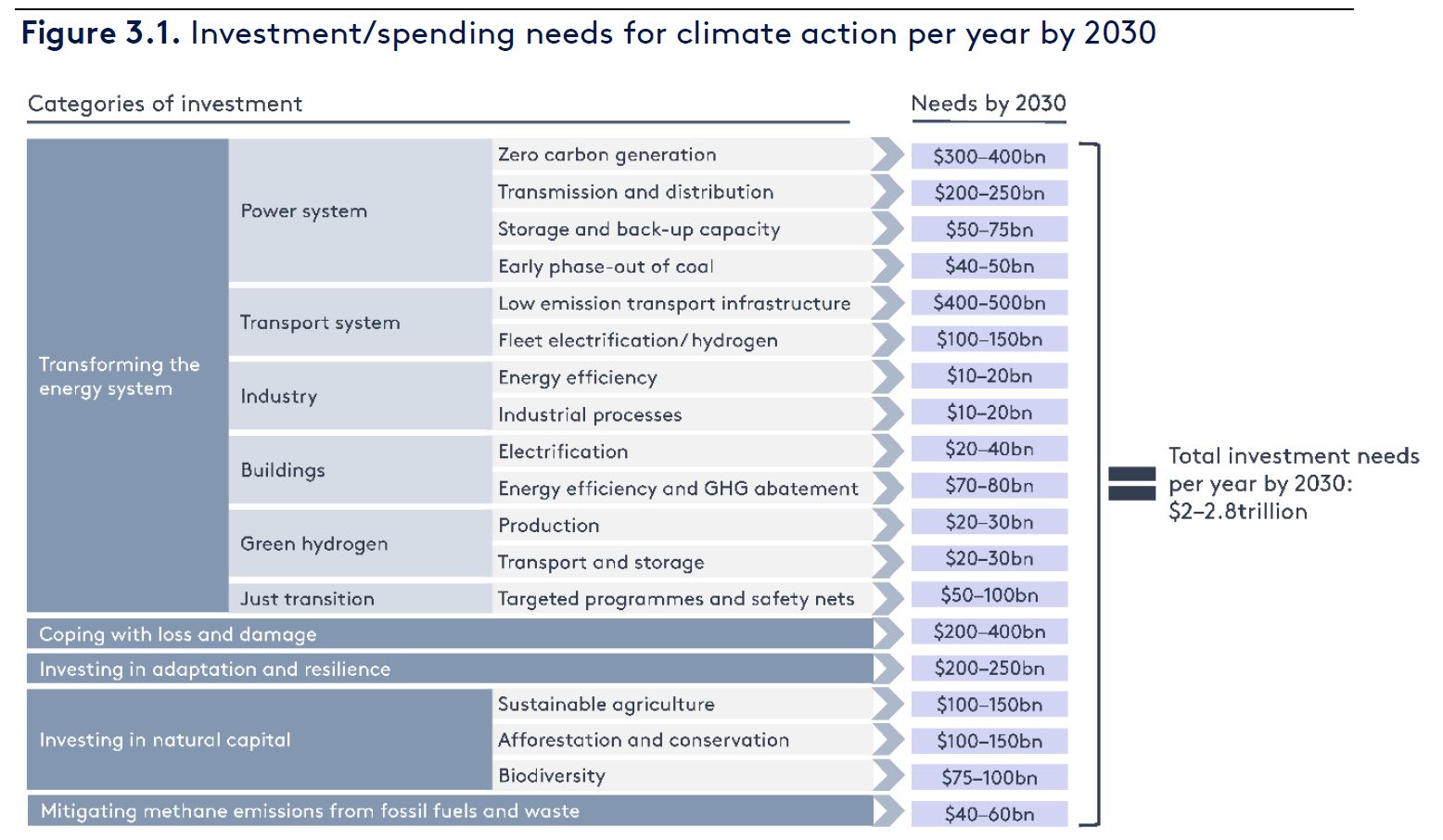 Peter Murphy is a member of CFACT’s delegation to the UN climate conference in Egypt and writes at CFACT.org: “This is fantasy, and more so especially with U.S. and European economies experiencing the worst inflation in 40 years, and at or near recession, in large part due the imposition of climate policies that raised energy costs on consumers and businesses.”

There are three innocuously stated, yet absolutely crucial words that recur throughout the UN climate spending report.  They are this: “other than China.”  There is no way that China would allow a climate finance report calling for trillions of dollars to pass a UN subcommittee if it required China to contribute.  Pay no attention to the fact that China produces more than 2/3 more CO2 emissions than the U.S. and Europe COMBINED!

David Wojick makes an excellent point at CFACT.org, that when all else fails, the UN climate crowd turns to deliberate “vagueness” as a tactic.  They called it the Paris “Agreement,” rather than “Treaty,” to give President Obama a pretext to skip ratification in the Senate.  They say “other than China” as code for you pay, China gets rich.  Now David Wojick spotted the UN going quiet on the issue of liability as they push plans to have the free world pay when natural weather causes “loss and damage” to developing nations.

Wojick reports that, “discussion of the impossibly expensive doctrine of ‘loss and damage’ is officially on the table at COP27. Certain big restrictions that make this discussion palatable to the developed countries have been announced, especially no mention of liability.”

In other words when weather strikes, it’s your fault.  We just won’t talk about it.

There is a furious push for money and power taking place at the UN climate conference in Sharm El Sheikh, Egypt.

The public needs to know.  CFACT is on the job.

Thank you to everyone who answered the call and sent a crucial donation to make CFACT’s work at the UN climate conference possible.  Our friends are the best!  We cannot do it without you.  Please make the strongest contribution you can today. 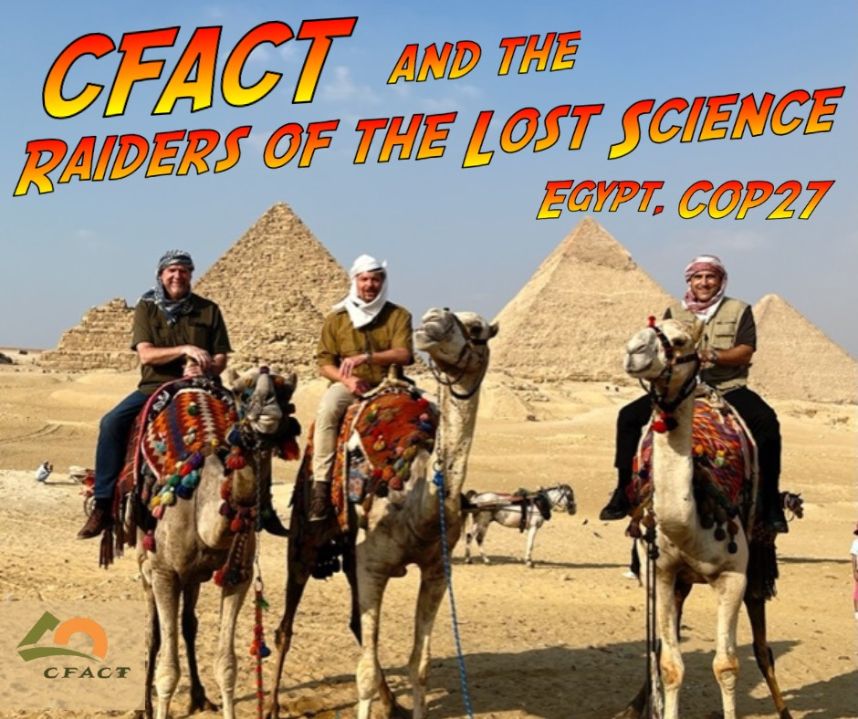 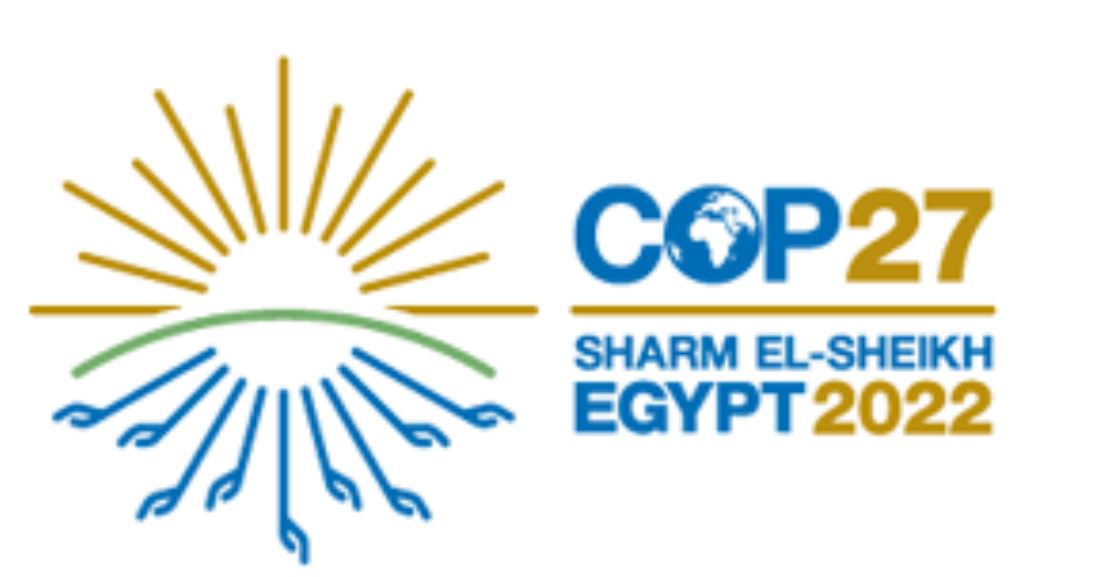 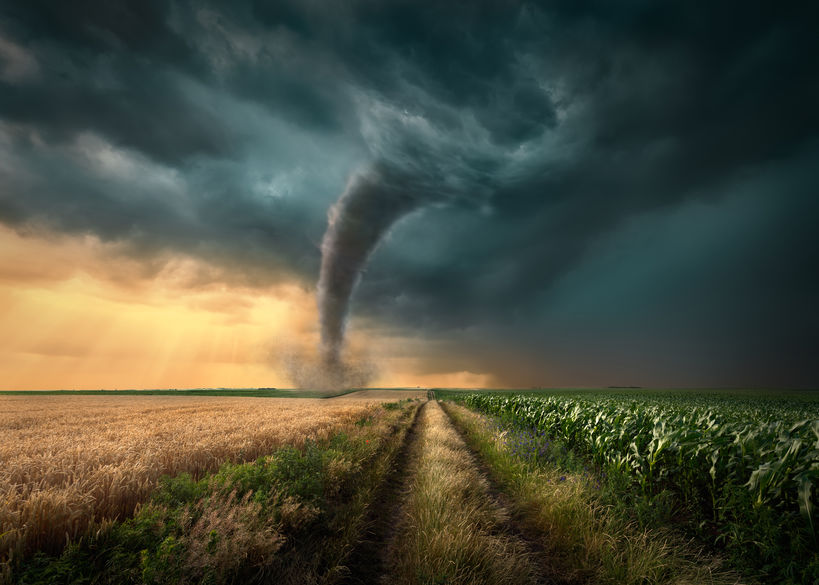 COP27 — “Loss and Damage”
vaguely makes it to the table 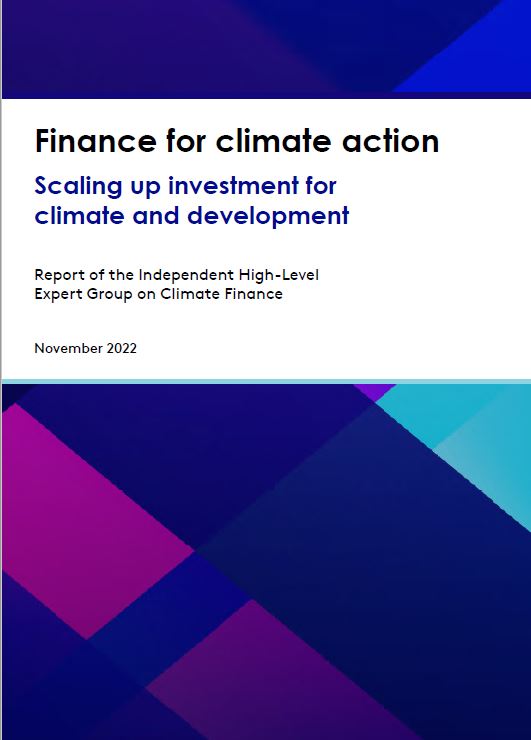