Did you miss your chance to see Climate Hustle on the big screen on May 2nd?

Would your organization, club, church, or company still like to have a day or night at the theater with the film one reviewer said “could be the most important movie of the year?”

Climate Hustle, which was the #6 movie in America on Monday May 2nd (despite being shown on just 400 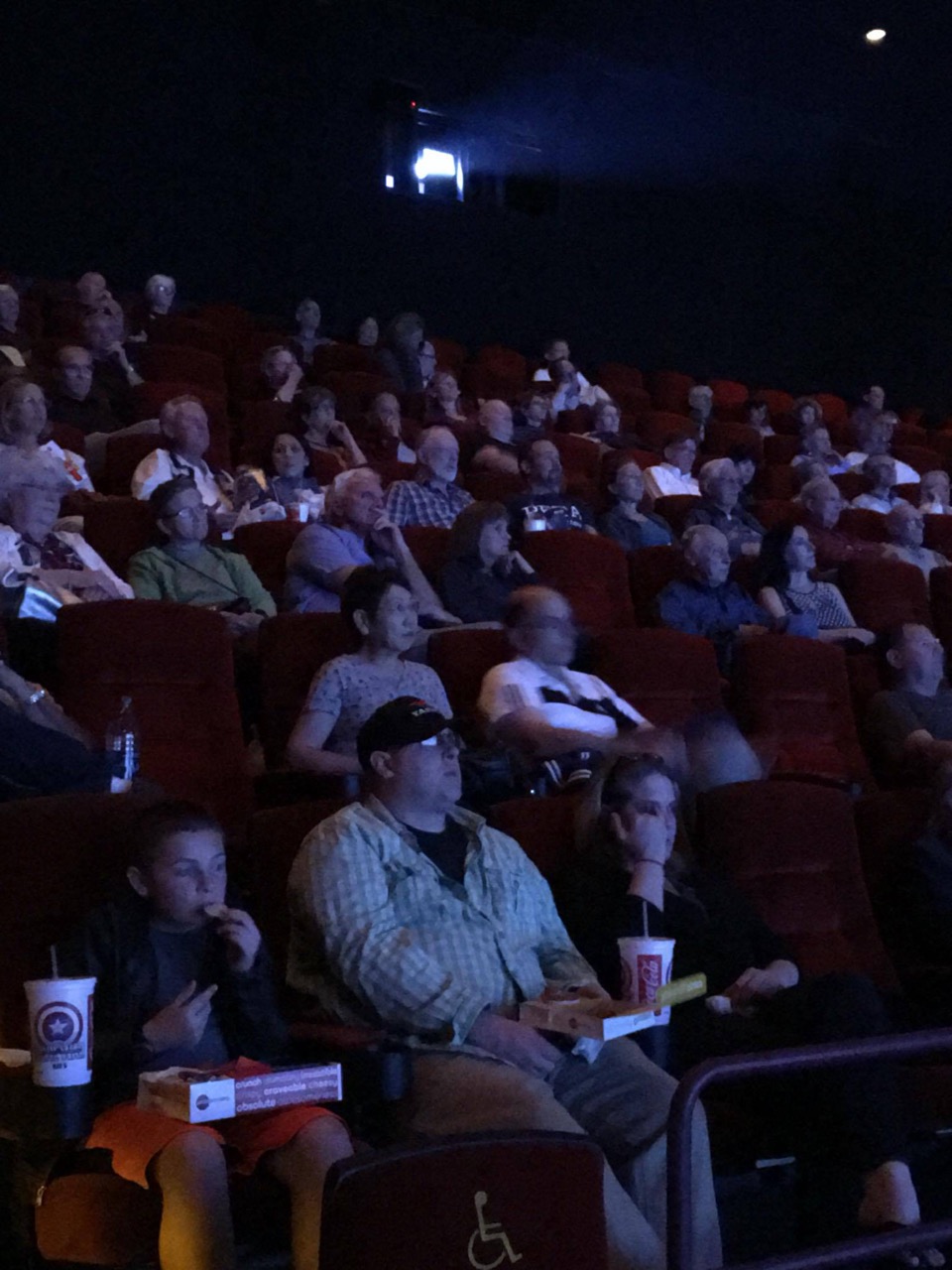 If your group or organization would like to schedule a theater in your town, please contact CFACT’s Adam Houser at [email protected] or (202) 429-2737 right away, and we can work with you on the details. If you can suggest a theater, please do and we will put them on the top of our list.

If a theater in your area is not available, we can also work with you to try to license a showing at a local community center, church or another non-traditional venue.

Hollywood In Toto called Climate Hustle the “most dangerous documentary of the year” adding “it’s hard not to laugh,” while National Review said the film is a “hilarious exposé of global-warming alarmism.”

Climate Hustle was so impactful that ABC and Jimmy Kimmel couldn’t resist the chance to attack the film in a seven-minute rant on his late-night comedy show.

Don’t miss your chance to schedule Climate Hustle on the big screen for your organization!

And for all our friends overseas: Work is now underway for international showings in Canada, Australia, the U.K., and many other places. So stay tuned for details!