UN climate delegates get their copies of “Climate Hustle”

CFACT distributed copies of our documentary film Climate Hustle to the delegates assembled for COP 22, the UN climate summit in Marrakech, Morocco. 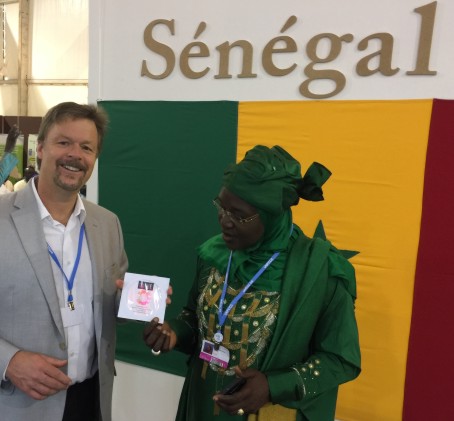 Climate Hustle exposes the tricks and traps of the global warming trade as nothing has before and debunks them with hard scientific facts.  Who is in more dire need of this information than the national delegates to the UN climate process themselves?

We visited the office of every delegation to the summit.  The delegates welcomed the Hustle DVD.  I had to explain our documentary’s point of view, which I admit raised more than a few eyebrows, but even better piqued their curiosity.  Many of the delegates, particularly from emerging economies, are not heavily steeped in warming propaganda.  When they realize you are presenting an alternate point of view they want to know more.  CFACT is happy to oblige. 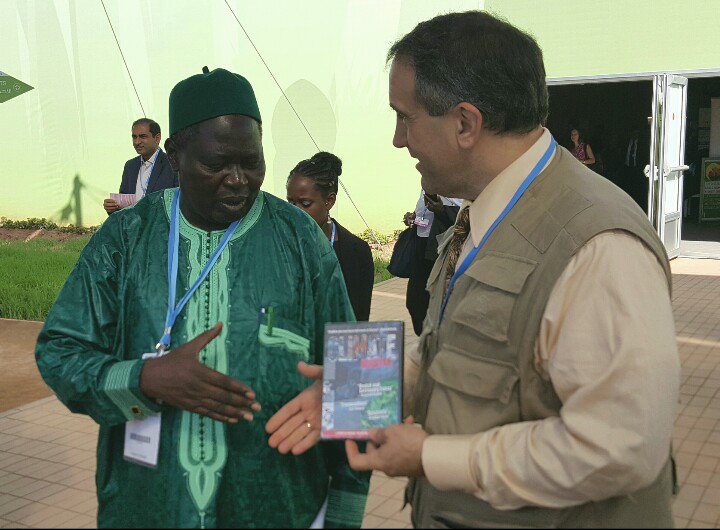 The main square in Marrakesh bustles with excitement.  Merchants hawk their goods, bands play and snake charmers practice their art.  A snake charmer charming a cobra with his instrument beside a Climate Hustle poster seemed to perfectly capture the nature of the global warming campaign.

The UN delegates are in deep denial as to what the election of Donald Trump means for the Paris climate agreement.  The Europeans are vowing to go it alone if need be, but that would place their industry at a competitive disadvantage against not only countries such as China and India, but the United States as well.  Former French President Nicolas Sarkozy is 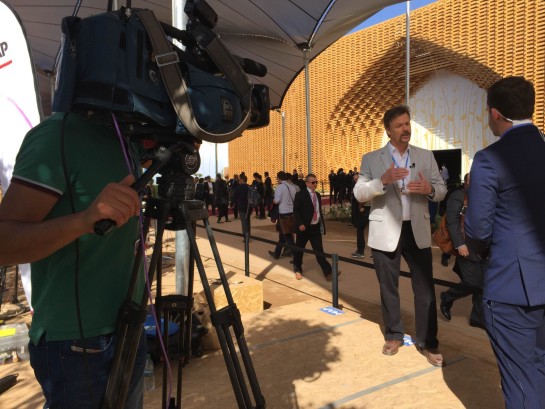 proposing new taxes on American goods to try and level the playing field.  It’s interesting that for a European, shifting manufacturing from their countries to Asia is something they can live with, while buying American they simply can’t accept.

I had the chance to discuss all this in television interviews; here’s a picture with Indonesian TV.

We don’t know exactly how the Trump Administration will handle the climate agreement, but we do know this: the game has changed.  There is good news ahead for American energy and prosperity.

Climate campaigners who won’t acknowledge this are in denial.