Nov 2019 will go down as yet another major bust of the climate models.

The idea we are going to base climate policy on Long Range Modeling is folly. This November, for instance, we have a classic bust on the way all of the long range forecasts missed.

For instance 2 weeks ago, the Japanese Model had this: 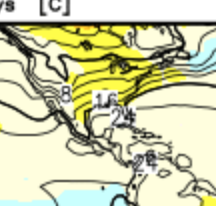 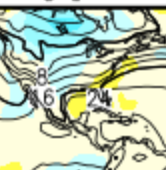 The ECMWF for November was warm over most of the nation,  it is now opposite. (It is behind our paywall at weatherbell.com, due to proprietary reasons) 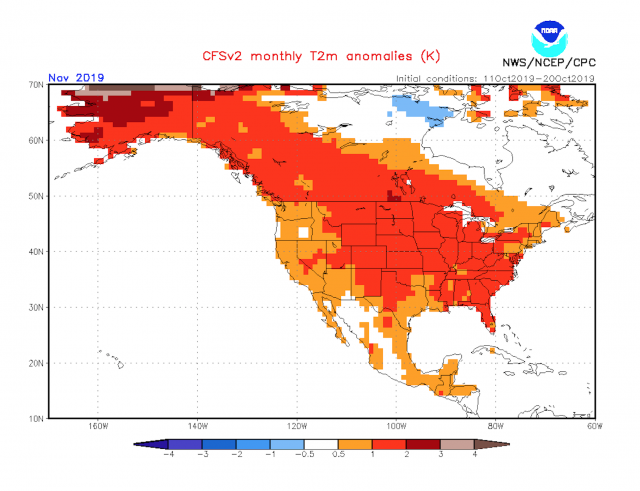 it now has this: 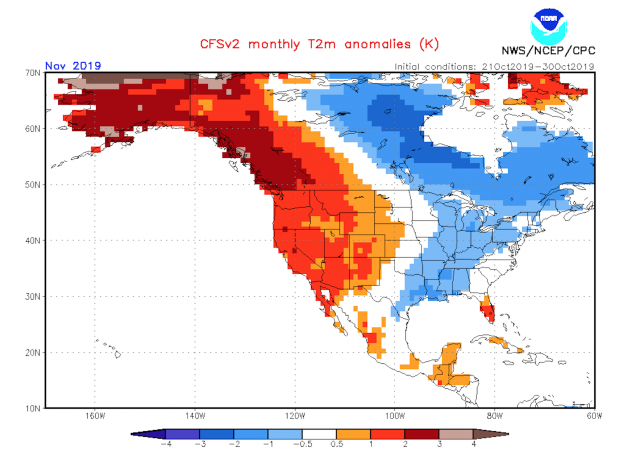 the most recent single-day run: 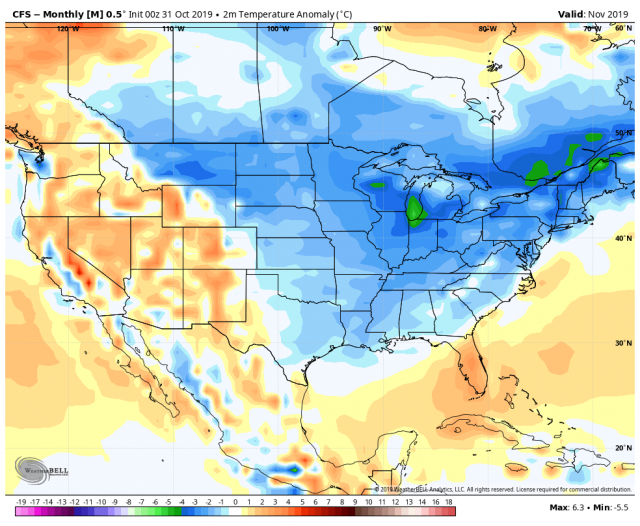 But we have seen this before and both winters that followed had severe cold. Though last year it wound up further west than what we thought. Both winters had bouncebacks in December for a time, but look at this bust on the CFSV2 in 2014. It’s 10 days of runs ending Oct 21. 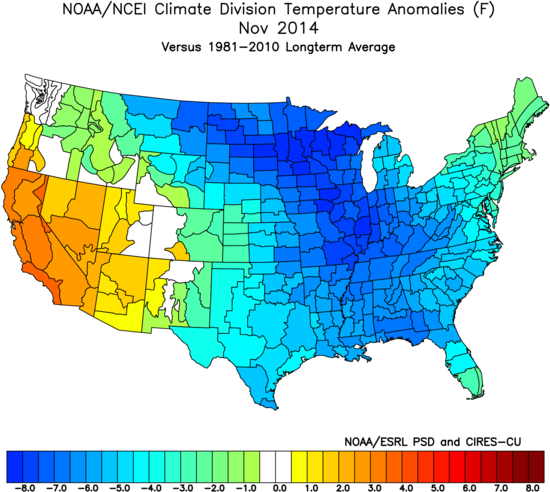 You can’t be anymore opposite, though 2018  gave it a run for its money, it had this: 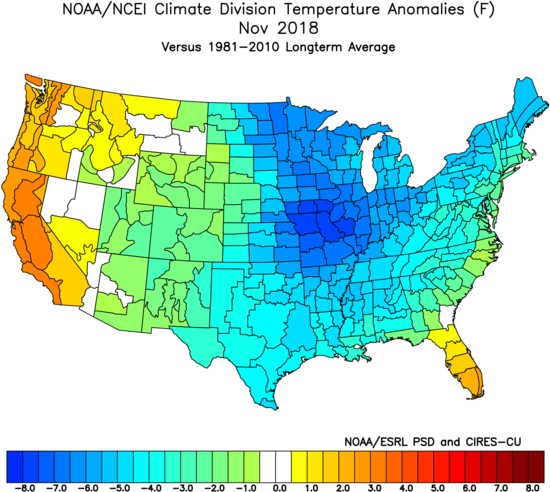 NDJ last year was especially egregious at this time. 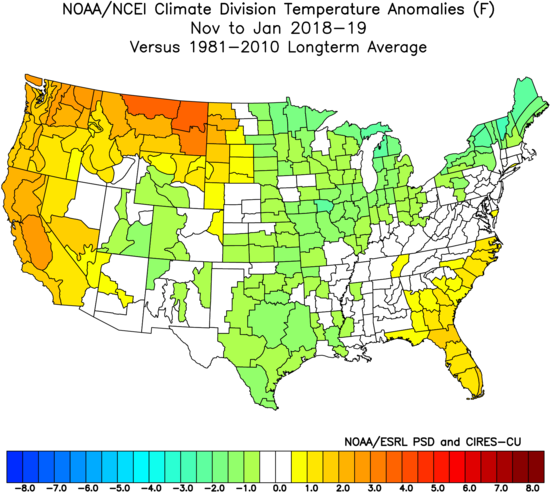 What is getting more apparent to me, we have loads of research money going to prove the planet is on its way to you know where. While in reality, the only thing that has gone to you know where is modeling that is supposed to see, or at least hint at, the right ideas. To add to the mix, we have the very models that are busting like this being extended and used to predict a climate apocalypse. So instead of doing research to improve what you can see by just these examples, (there are many more) we are dumping loads of money into studies that are designed to find another reason for why we should be in a panic over climate problems down the road. 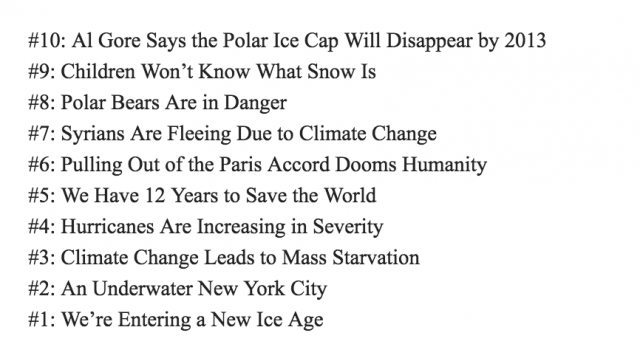 Yet they keep coming. We also see any and every weather event weaponized to drum up even more hysteria.

Perhaps the reason is because trying to IMPROVE models and get tangible results that can justify them, is something that can easily be skill scored, and some horrible busts show up. There would have to be accountability to justify costs.

Imagine if you were an energy company and 2 weeks ago you were banking on November being a non-factor.  Analogs beat the daylights out of the model.

Here is the analog forecast we have been leaning on, by lining up past patterns similar to what we see now. 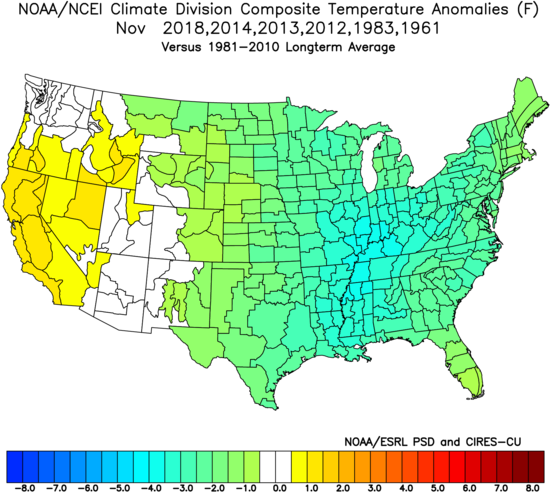 The models now see it.  Yet the correct analogs being looked at months ago said to look out for the cold in later October and November.

When people that are trusting long-range climate models to portray what is going to happen, they would do well to look at the busts that occur.  It is why forecasting in the long-range and globally is the great crucible needed for climate people. It teaches you thru experience, how bad the models you may be trusting, can be.

If a model can not find any cold air and has almost exclusively warm, of course the feedback will reflect staying warm with the longer range. It’s obvious in many cases they can’t hit the target in front of them. What makes anyone think they can hit the ‘one-way’ down the road?

IMO research money should be poured into the problem we have in front of us, and get models that don’t forecast the opposite of what is going to happen 10 days away, never mind,  10 months, 10 years or 10 decades.