If Obama’s worried about warming, why buy a house headed under water?

If President Obama had asked me to be part of a team on Climate change I would have jumped at the chance. Its the way I was raised. Your president calls you, you respond. I would have been like Juan Williams on the 5, the only dissenting voice, but I would have participated in a way where I would make my points and show what I believed. My point is, that I have no qualms about mixing it up with people that don’t agree with me, and I do not hold their ideas against them, for I could be wrong, HOWEVER WHEN IT COMES TO ACTIONS, THAT IS A DIFFERENT STORY.

I have trained a lot of great athletes, all the way  Olympic Heavyweight Kerry McCoy, and former New England Patriot Sean Mayer. The one thing I never did was put them through something  I DID NOT DO MYSELF!  I also trained with them, cause if some old man is going to go hard, then you will go harder. Fact is, whether its in my field or training, I try to put myself in a position with people that are smarter or stronger than me. They see me desperate to get what they have and that can feed back on them.  However, in the end, the real way to know is to do!

President Obama, by purchasing a mansion on Martha’s vineyard,

raised red flags for me.  First of all, his stance on climate change and rising sea levels can not be taken seriously if he buys something like this. Why would you do that, if you are so vehemently claiming that we are in a dire situation?   He is not  DOING WHAT HE SAYS HE KNOWS.  But apparently its  worse than that..He does not even know what has happened to the New England coast in 1938 and  1954, when co2 levels were far lower than they are now.

Wanna see. Read this article on the 1938 hurricane

And I suspect many of his friends in the Hamptons are the same way. Why would one build there when that same 1938 storm pushed a 30 to  40 foot of water over the east end of the island.  Additionally, if you want to build and live there, understand its not a changing climate that you are pushing people to believe they can control, but simply the inherent risk that nature always has. 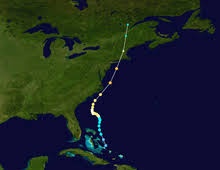 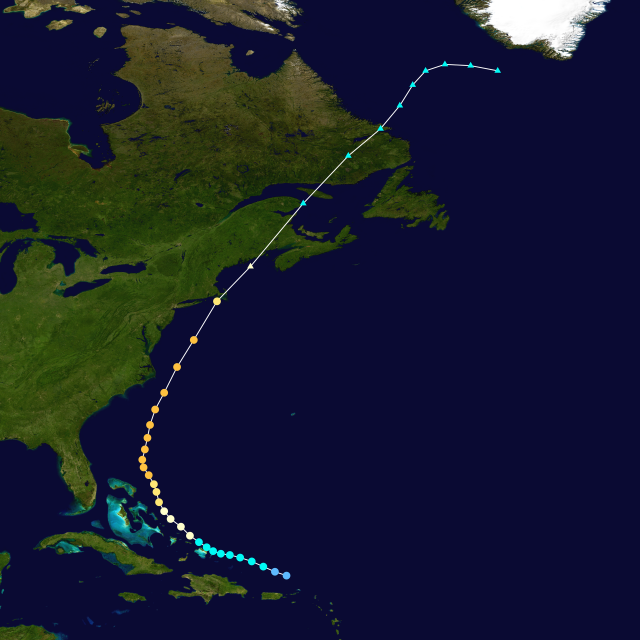 So it is a baffling purchase to me. I think the former president should live in a great house, the biggest he can get. I just don’t want him telling all of us how bad things are, then do this.  Is that leadership?

No, its politics, because you see this is not really a climate issue. It is political. Don’t fool yourself.  There is a death warrant out on capitalism, and climate change is a means to an end.

Now, let us contrast that to President Trump. I imagine that the President knows the inherent risks involved in having Mar a Lago.  He comes from a business background, so he probably is looking at risk vs benefit in occupying an area. This, which was Grand Central Station for major Hurricanes in the 1940s and would cause more devastation now because there is more in the way to hit! 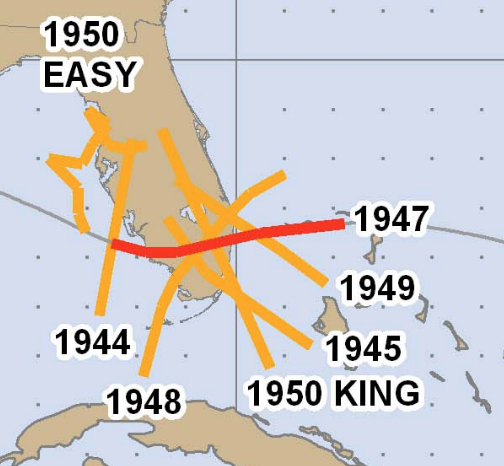 Yet another example of how things were worse when co2 was far lower. Since the day the President took office 2 things have become apparent.

1) There are people who want him out of office as fast as possible by non-electoral processes.   2) A desire for his southern White House to get hit, to make a point about climate change.

These people know darn well the general public does not know how bad it was in Florida when co2 was far lower.  They also seem to ignore the fact when building a lot of buildings and pouring a lot of concrete in areas that did not have it before, there is going to be a price to pay.  But at least President Trump says something and then acts the way one would expect.   I would expect him to try to occupy a plush spot on the coast, that is who he is. Yet, if President Obama is who he says he is on climate, then why would he buy that house in an area with a proven history of major storms,  without the increase of co2.

So the climate aspect of all this, and the actions of President Obama point to the means to an end political viewpoint. Do as I say, not as I do.  Here is the problem, there are many voters,  and plenty of young ones,  that will not look into this.  You are not going to be able to convince them that if a major hurricane hits, it is not evidence of climate change. It has been weaponized for political purposes.  So somehow the Republicans have to come up with a  plan to neutralize the left hold on this issue.

The fact is, there is a rising sea with a lack of questioning that is creating a rubber stamp climate change voting block.  I am not a politician, but I do understand that if one is to continue to win elections, something must be done to combat this! Something that will not hurt our economy, yet be a failsafe position.  While people like me have our ideas on all this, what is driving this, etc,  ITS NOT REALLY ABOUT THAT.  Unless the field changes,  you will see people who are willing to spend 10 trillion dollars to save .01C come to power. That would be that for our economy and the prosperity that has developed.  Yet, if there is anything this purchase shows me, its that President Obama is not doing what he says he knows.  I do not begrudge him the fruits of his labor, that is what free-market capitalism is about.  Its just odd that it’s that very system that is under attack, the one that gave you that chance, and all the words are left empty when your actions on climate with such a purchase, prove you don’t walk the walk.

If invited to either place, I would love to and talk climate.  Maybe it can be a hurricane party!