I am going to start with this I often go round in circles about what is the wildest hurricane map or track I have ever seen, it is like trying to figure out what Springsteen Song I like best. ( sorry I   trust the art, not the artist) For now, since all the craziness about IDA is going on, I have decided to put this up, Sept 4, 1933 with 2 major hurricanes hitting the US at once. 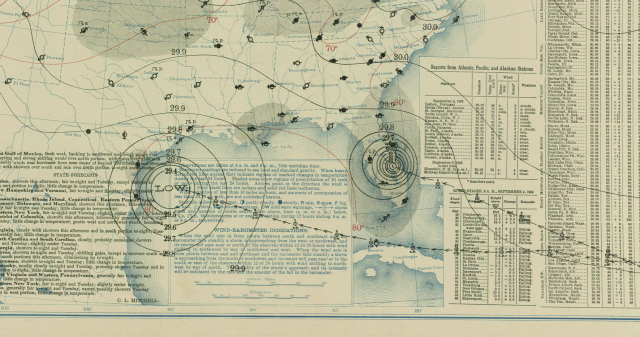 The sad fact is what you don’t know can hurt you. It is hurting our country today, the lack of knowledge of how bad the weather has been and how bad it can be. It leads to some kind of idea that there is no risk and we can control what we did not create.  So when something bad happens, people exploiting it push there way to the forefront.  Is it ignorance of fact or purposeful deception?  Let’s call it what it is: Shameless.

The sudden explosion of IDA coming to the coast was forecast even before this was upgraded to a tropical depression by us,  We did the same with Laura, Michael and Harvey, quite frankly phase 2 of the MJO with higher than average pressures in much of eastern North America is almost a no-brainer for that kind of rapid development,  But if we go through the years we see this is not something new. In fact, most of the strongest gulf hurricane hits are late developers, the long tracked  Ivans, Betsys. Allens, are the exception to the rule. 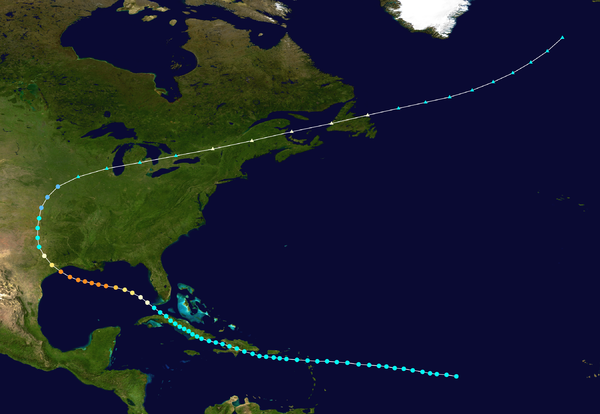 The Galveston hurricane exploded 2 days out

waited for the Yucatan channel 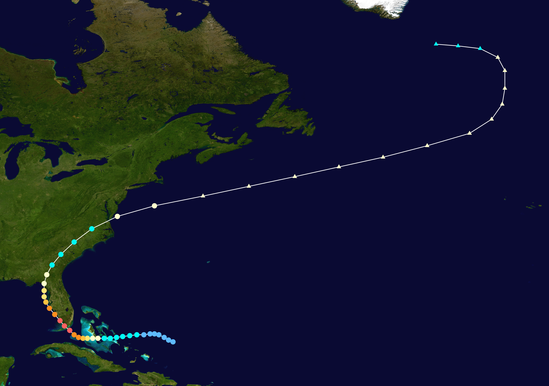 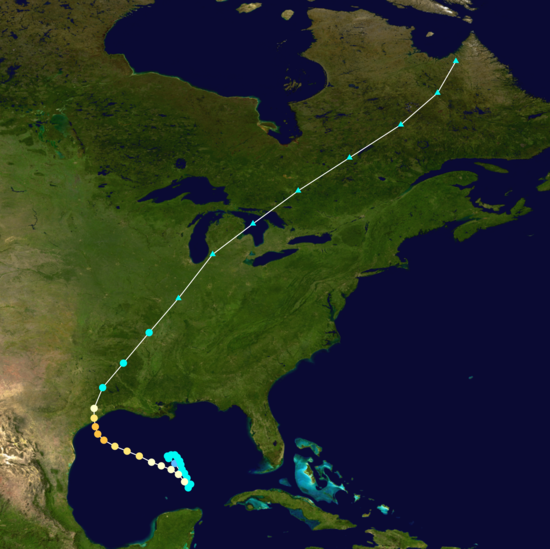 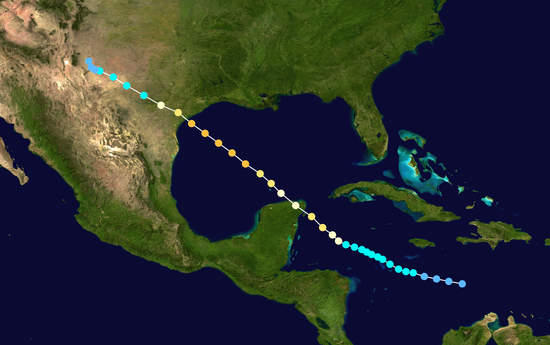 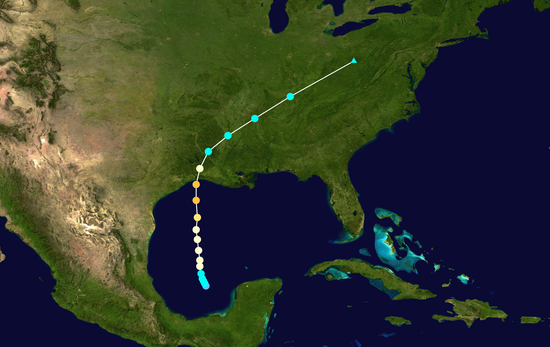 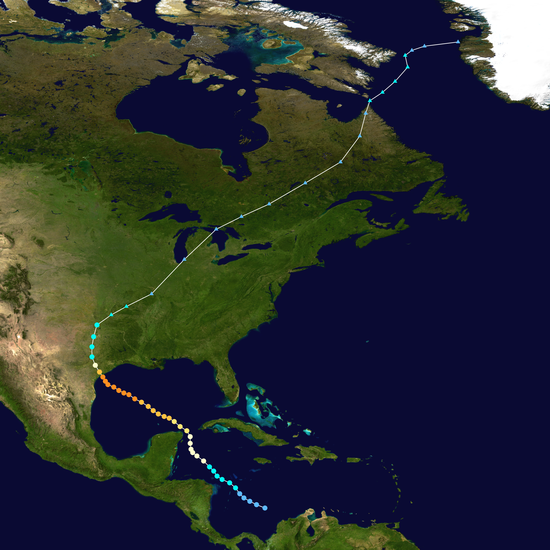 these are all tropical storms 3 days out, become hurricanes a couple of days out and explode coming to the coast 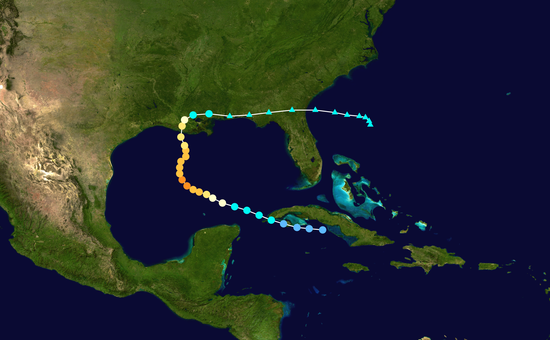 Beaulah 1967. It had weakened then exploded coming off the Yucatan again 2 days out 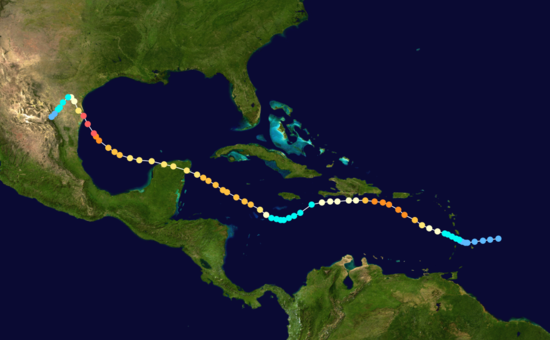 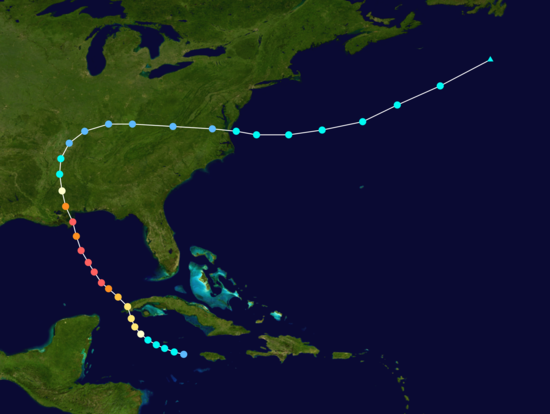 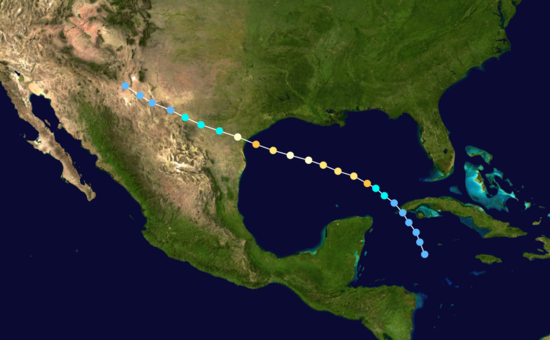 Edith 1971 ( cat 2. but was intensifying coming to the coast 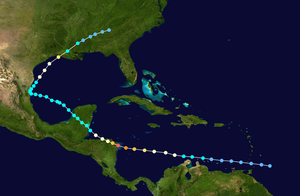 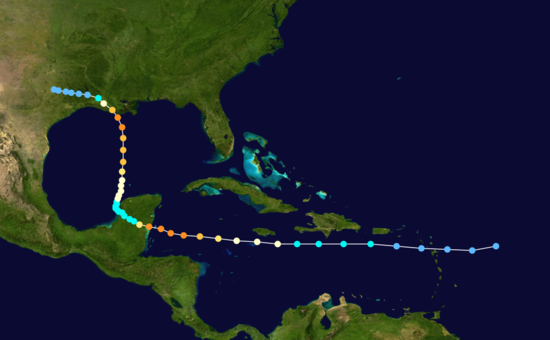 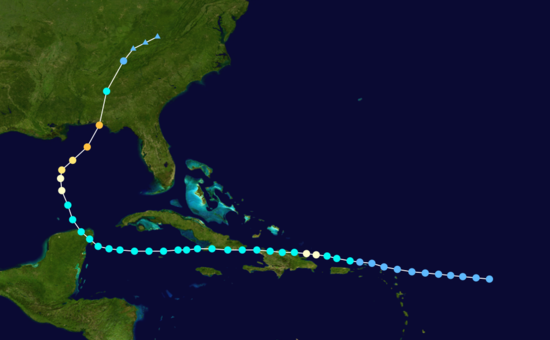 Now think about all this, from 1967 with Beaulah thru 1977 with Anita we are looking at 7 deepeners last 2 days in 10 years hitting the coast at full intensity.  Before that there are numerous examples,  After that, they lag  but still, the big hitters are the ones that develop later 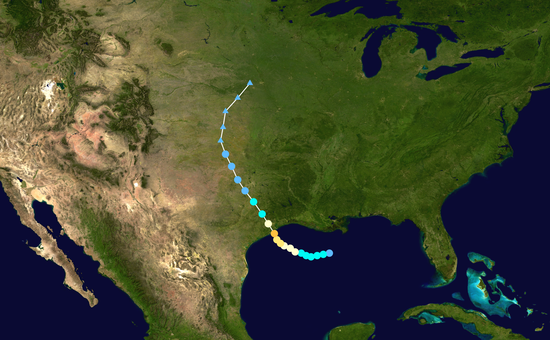 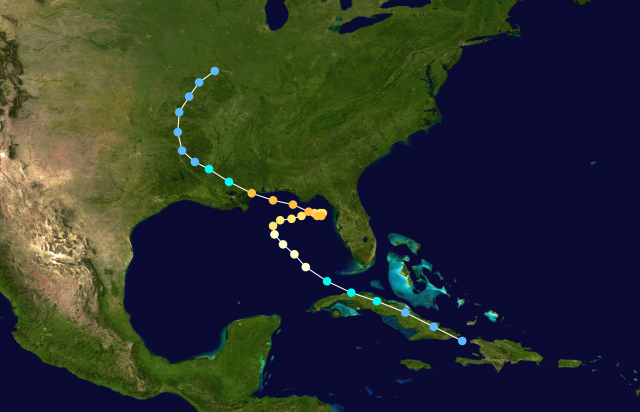 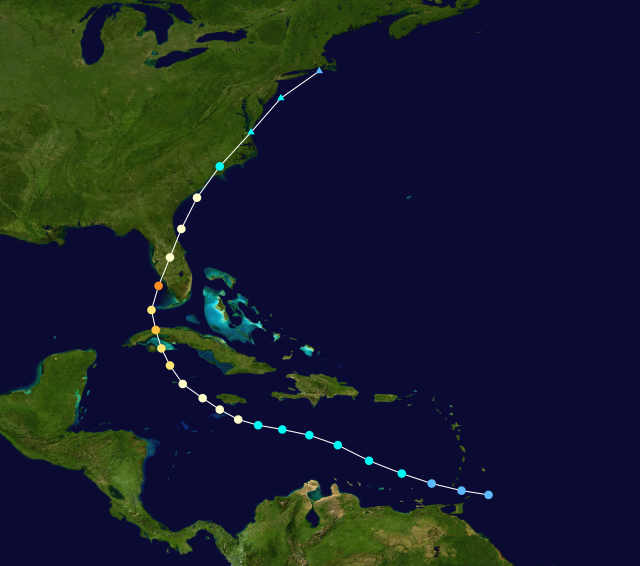 Again we are looking at in close deepeners, not the longer tracked. Jerry in 1989 developed in Galveston’s back yeard but was not a major. Opal in 1995 hit off its peak and was around for quite some time. Ike, Gustav, etc were longer tracked 2007 Humberto exploded coming to the coast but hit as a 2, still in close. It was not until recently that the pick-up occurred again, So if you are trying to push an agenda, YOU IGNORE THE NUMEROUS EXAMPLES  BEFORE THE 1980S,   start then and they say its climate change with this past. 4

They do that with Wildfires too

Most of the 2005 hurricanes though powerful hit off their peaks. These were all hitting at their peak and intensifying as they reached the coast,  In fact, that is the case more often than not,  not the other way around as you are lead to believe by people pushing this for an agenda

In reality, it’s a return to what we saw, except now as Weatherbell.com has demonstrated with Harvey, Michael, Laura, and Ida, we can forecast them well before.

Seeing is never believing: we interpret what we see in the light of what we believe.

But if people are not watching or listening, it leaves room for those that may not know, or do, and wish to hide it, to come in and make their points Or will only be Seen because of what they believe, and refuse to be challenged by opposing ideas or in this case. FACT.