As far as the heat, this was on CFACT on July 7th: “Man-made disaster for Europe?”

Both forecasts were like shooting fish in a barrel. Biden is predictable.

Here’s some perspective, okay? Summer so far in the US–hot in the plains but, NE is near average. NW is below average, but now they will get hot (by the way my company had this forecasted from February both here and in Europe. This is not brain surgery.) 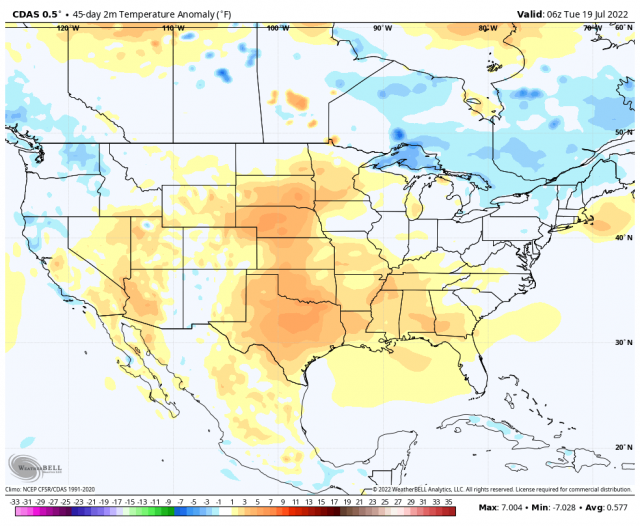 It’s summer–it’s going to get hot. We said since winter that the mid and late summer would be the hottest part in the northeast.

No one wants to show that for history and perspective.

Now watch this. The map above vs. December 1976 in the UK, the greatest summer to winter turnaround on record. Important since this kind of pattern suggests a cold early start to winter in the US and energy consuming areas of Europe. This is even more important given the power prices (see blog above on “Man-made Disaster.”): 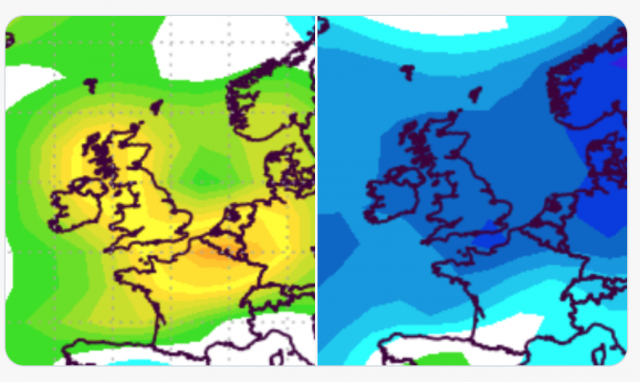 How’s that for extreme?. Can you imagine if it happened today? No one will give you perspective. But there is more because it aids in the forecast going forward. The linkage of this pattern, these hot US central plains summers to east coast (Carolinas northward) hurricane hits is amazing. Included in this is the correlation is Long Island and New England, both of whom have not had a landfalling hurricane in 31 years, after, AVERAGING, 1 EVERY 7 YEARS 1938-1991!!!! We are in an extreme hurricane drought in the NE, relative to the colder times. Look at summer so far, and the summer of those years: 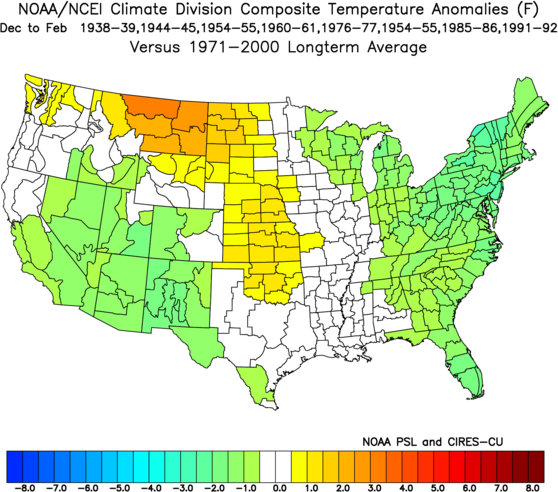 Think about this. Suppose after the hot summer there are one or two hurricane hits, which plainly the pattern says should be expected, then the cold start to winter in Europe and the US, given the demand today, what would this mean?  So what I do is dig in behind the scenes and let my clients know this, not because I have to be right, but to help them plan and when you hear the things you hear from people who wait for the event, rather than forecast and understand how it evolved.

One has to dig into the history of the weather understanding what the weather has done and can do.

And that is the last thing a climate pusher wants any objective person to do.