The massive January 15 eruption of the Tonga volcano pumped immense amounts of water vapor and ash into the air. The excess water vapor is actually being acknowledged as a reason for warming.

This is supposedly the biggest blast of ash since Krakatoa.

Global temperatures fell after Krakatoa and Pinatubo in 1991.

The launching of water vapor in the air had to have some effect on warming temperatures. But ash has to have the opposite effect as it leads to deceased incoming radiation. But that in turn can lead to warming! How so? Well, the decrease in radiation over the tropics slows down the easterlies, encouraging an El Niño response. Models are trying to hint at that next year. It’s a drop then a rise as we saw in the 90’s.

But let’s look at the other source of warming, the oceanic response to the volcano. 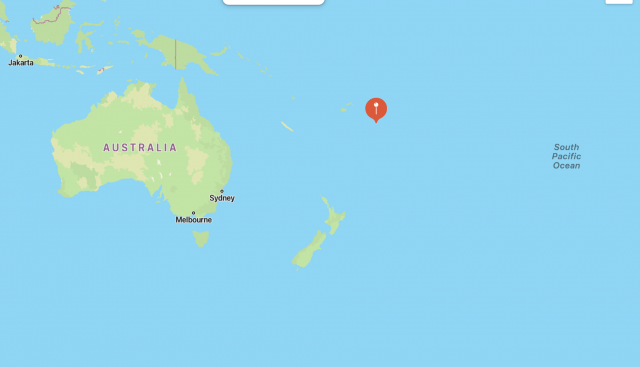 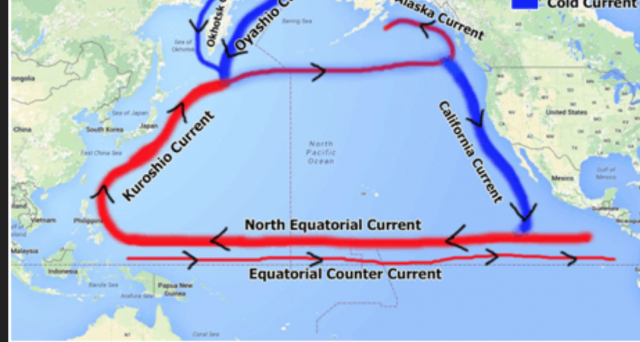 There had to be plenty of energy put into the system from the underwater part of this. Once it spreads out it can get caught in the N equatorial current. Look at the SST in January: 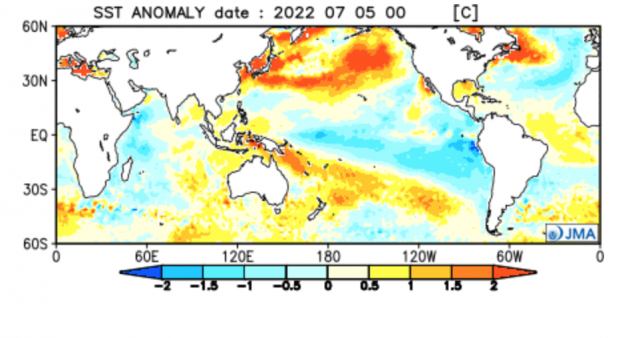 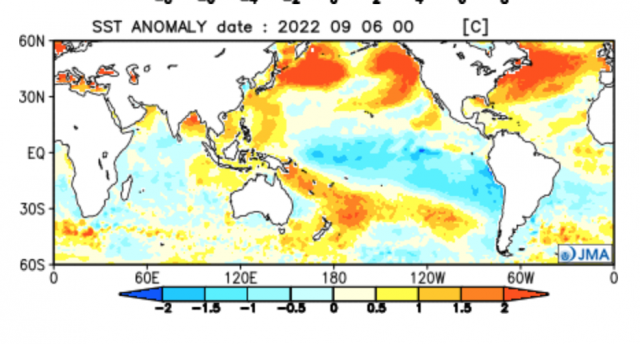 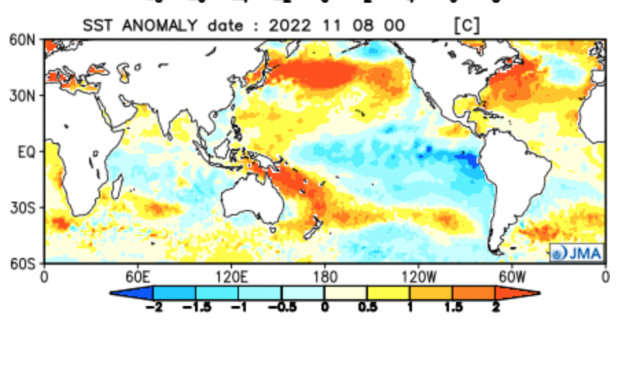 These hot spots have become larger over the last 30 years. We simply ask the question, if we had the same overall SST as 1985 when the first hot spot occurred, would the temperature be as warm as now?

There is no way the planet would have warmed as much as it did. Now here is where the Volcano story, and the admission of the water vapor shot into the air. THIS VERIFIES WHAT I HAVE BEEN SAYING. It’s water vapor. You do not need a Ph.D. to understand that much more water vapor is delivered into the atmosphere from the ocean now than in the 1980s. I would venture to guess if  YOU QUANTIFIED THE INCREASE IN WATER VAPOR FROM THE WARMING OCEANS, IT WOULD EXPLAIN ALMOST ALL OF THE WARMING. How could it not? If one volcano contributed enough water vapor for increased warmth, and the ADMISSION HERE THAT THIS VOLCANO AND ITS WATER VAPOR MAY HAVE DONE IT, then how do you ignore this link through the decades? And the source of the warming is NOT THE AIR, which is backwards. CO2 warming linkage depends on increased OLR due to warming! If there is no warming, then CO2 cannot be the reason for the warming.

It is a nice theory though:

BUT WHAT IF THE OCEANS DID NOT WARM?  There is less OLR. Plus the oceans naturally would cool the air from below. So the question is, what is warming the ocean?  Perhaps I don’t have the answer, but the question raised in light of this admission of the water vapor warming the air–which makes perfect sense from a single volcano–demands we look at what has warmed the oceans and QUANTIFY the water vapor that has been put into the air. We then see if it links to the warming. WHICH GIVEN WHERE AND WHEN IT IS WARMING, IS LIKELY DIRECTLY LINKED.

But look at the sudden drop in temperatures that is now taking place vs. the mean. 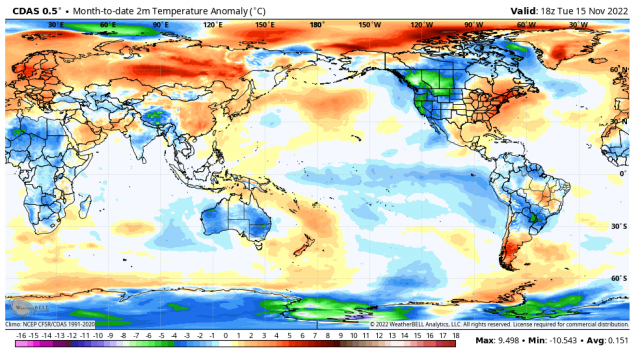 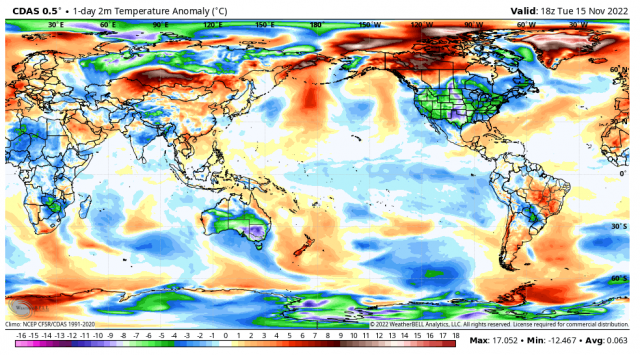 Notice how cold the antarctic warm season is turning. Again, a clue. Arctic warming is all in the winter season when small amounts of water vapor affect temperatures more. So summers in the arctic and antarctic are not warming.

But is the ash now taking effect and countering the water vapor. I can’t tell but it seems like some fingers could be pointed that way.

I may have the smoking gun. I could never figure how the ocean warmed that fast, which given the energy consideration, is of far greater magnitude and importance to the system than the air. Maybe I don’t. But what I do know is the vast boundless ocean has been understudied and that warming of the ocean is not man-made. And given CO2 relies on increased outgoing longwave radiation associated with surface heating, the oceans with all their energy supplying the vast majority of the source region for that process. Again, no ocean warming, CO2 is a moot point. The real link has to be what is warming the ocean. If we really want to get to the bottom of this, the evidence seems clear that our focus must turn toward this.

That is of course only if you truly want to find the answer. I have my doubts about that.