Many readers will recall that CFACT submitted legal briefs in the important challenge to EPA’s authority to regulate CO2 as a pollutant (which it is not).

Today the Supreme Court ruled.  You can read the full decision at CFACT.org.

Justice Antonin Scalia, writing for the Court, importantly held that EPA “exceeded its authority” and limited EPA’s power to write its own laws, but at the same time, he left the majority of EPA’s emissions regulations intact.

The Court struck down warming campaigner’s cherished notion that the Clean Air Act “compelled” EPA to regulate greenhouse gas emissions.  Scalia made it plain that the Act does not.

He strictly limited EPA’s ability to in effect make its own laws, where Congress has not, writing, “since, as we hold above, the statute does not compel EPA’s interpretation, it would be patently unreasonable—not to say outrageous—for EPA to insist on seizing expansive power that it admits the statute is not designed to grant.”

However, to a large extent he left EPA’s discretion to regulate emissions intact.  This is similar to the Supreme Court’s infamous “Obamacare” decision in which the court lectured the nation on constitutional principles, but then bent over backwards to find a way to let the policy proceed anyway.

The real world effect of today’s decision will be that larger emitters of CO2 will fall under EPA’s authority while some smaller emitters will escape.   If your emissions other than CO2 leave you with EPA already regulating you “anyway,” you’re out of luck.

The Court served notice today that the Executive branch cannot unilaterally write its own laws.  This is an important principle.  However, the United States still remains fated to suffer most of the economic damage EPA’s regulations will cause.

True reform will require congressional action, or a wiser administration.

In the meantime we research, educate and lay the groundwork for a return to sane energy policy. 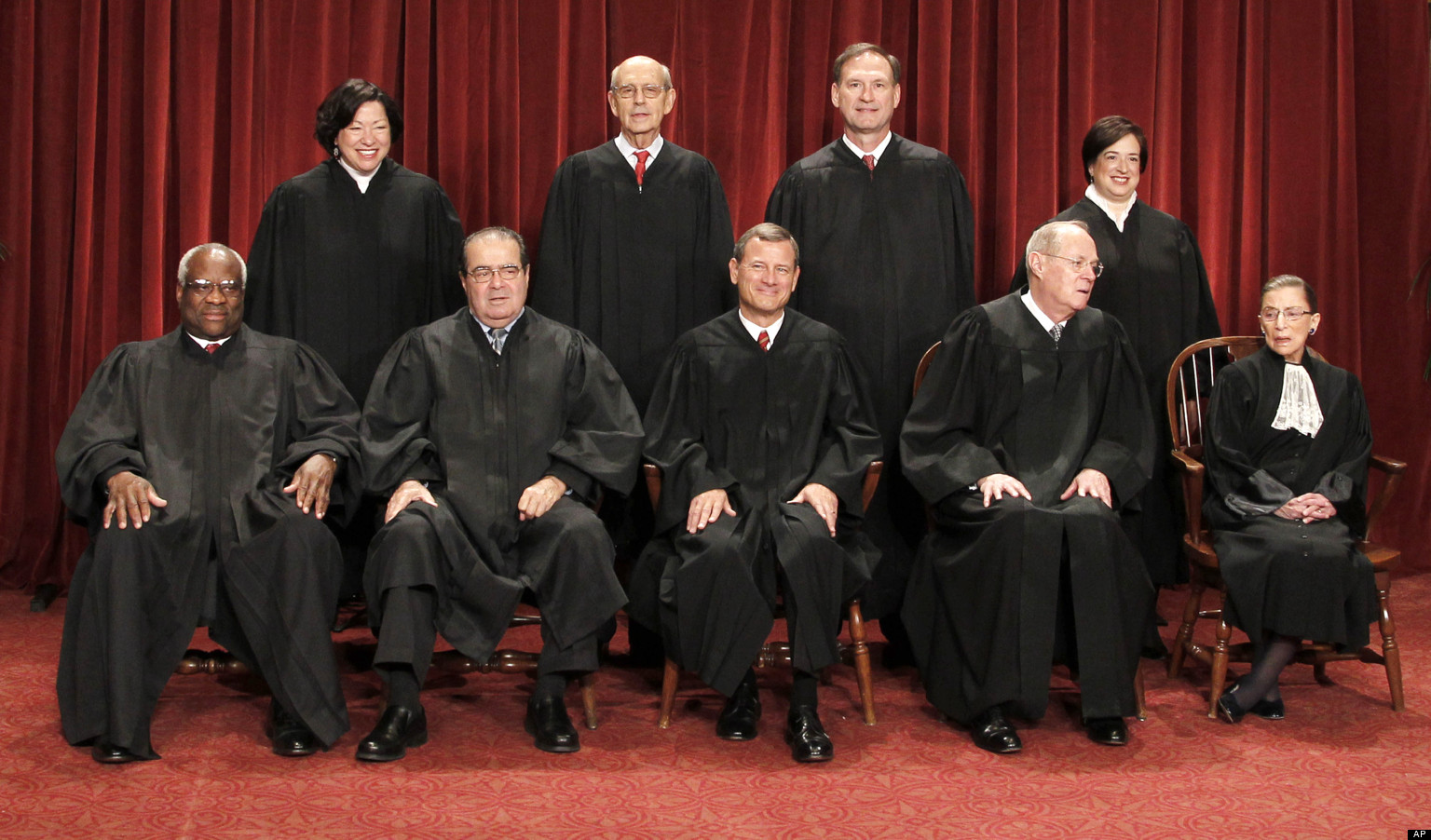