Thank you to everyone who went to the movies Monday night and saw Climate Hustle. 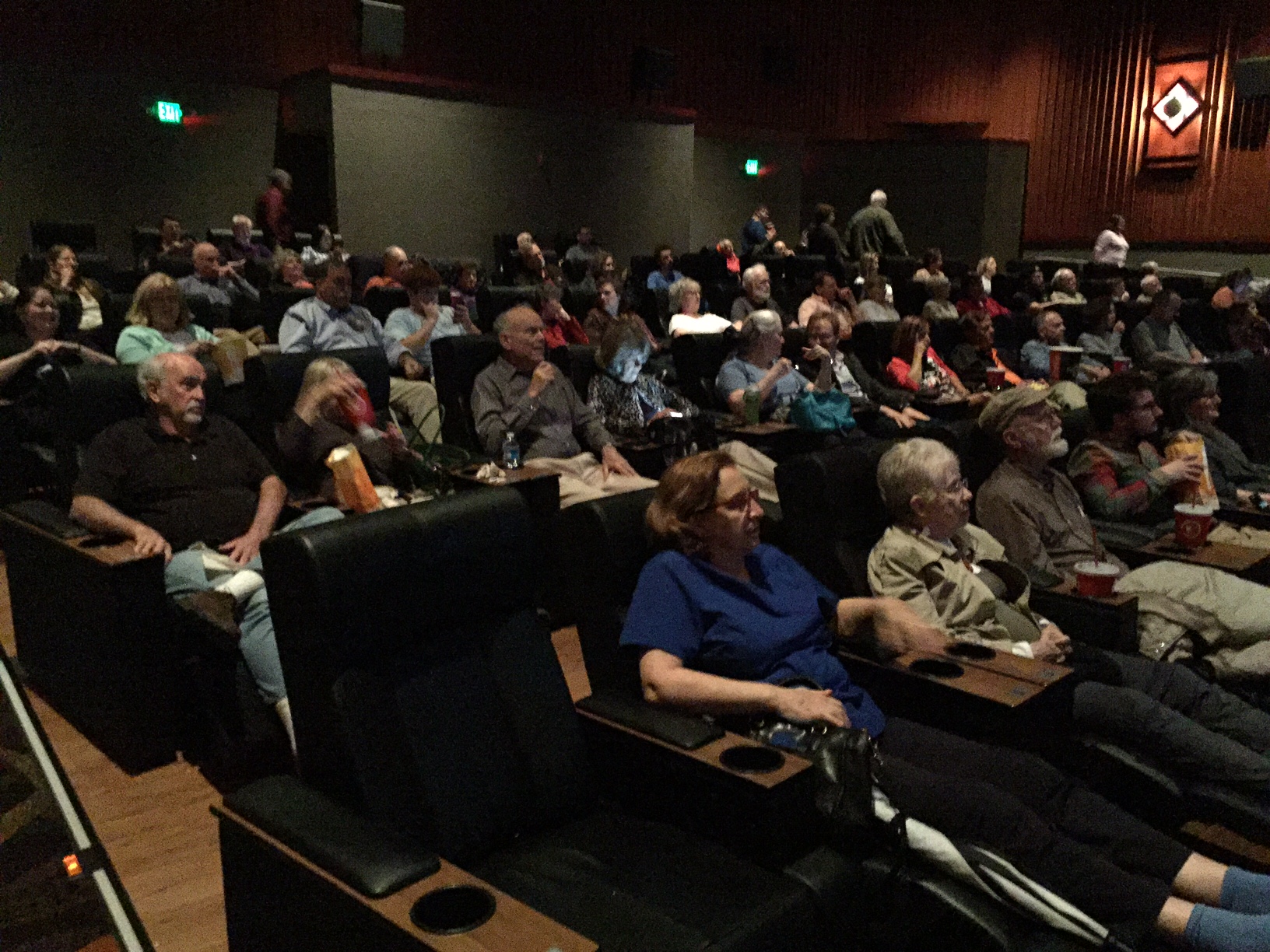 Together, we had a huge success.

We have only anecdotal evidence of the movie’s strength so far, but what anecdotes!

Friends from across the nation report strong attendance.

There were sellouts or near sellouts in Albuquerque, Indianapolis, Dallas, Minneapolis, Seattle, Toronto, Long Island and many more.  A Boy Scout Troop made a movie night of it in St. Augustine, Florida.  Another group got together before the film in Minnesota for dinner and discussion. 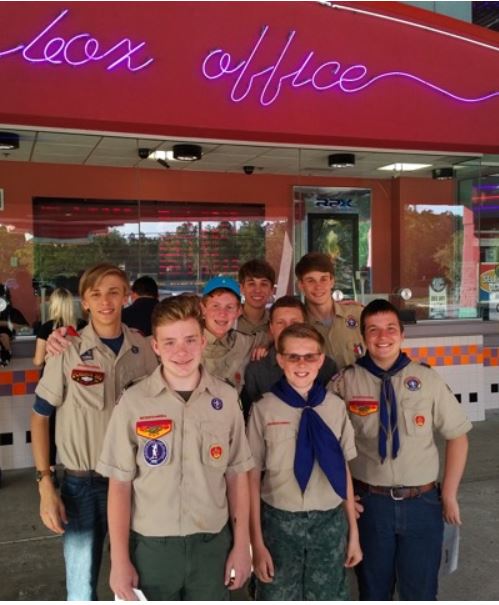 I saw it in Virginia and we sold out there with around 180 people in attendance. The crowd’s eyes were glued to the screen.  The audience reaction was very positive. Folks laughed out loud and applauded at all the places we hoped they would.  We had loud applause at the end.

People engaged more than any movie I’ve recently seen.  They hung around and chatted in the lobby.  People were not anxious to head home, they wanted to discuss the film and process what they had learned.  They were loaded with the right questions and eager to learn more.

That’s going to give the warming crowd hives. 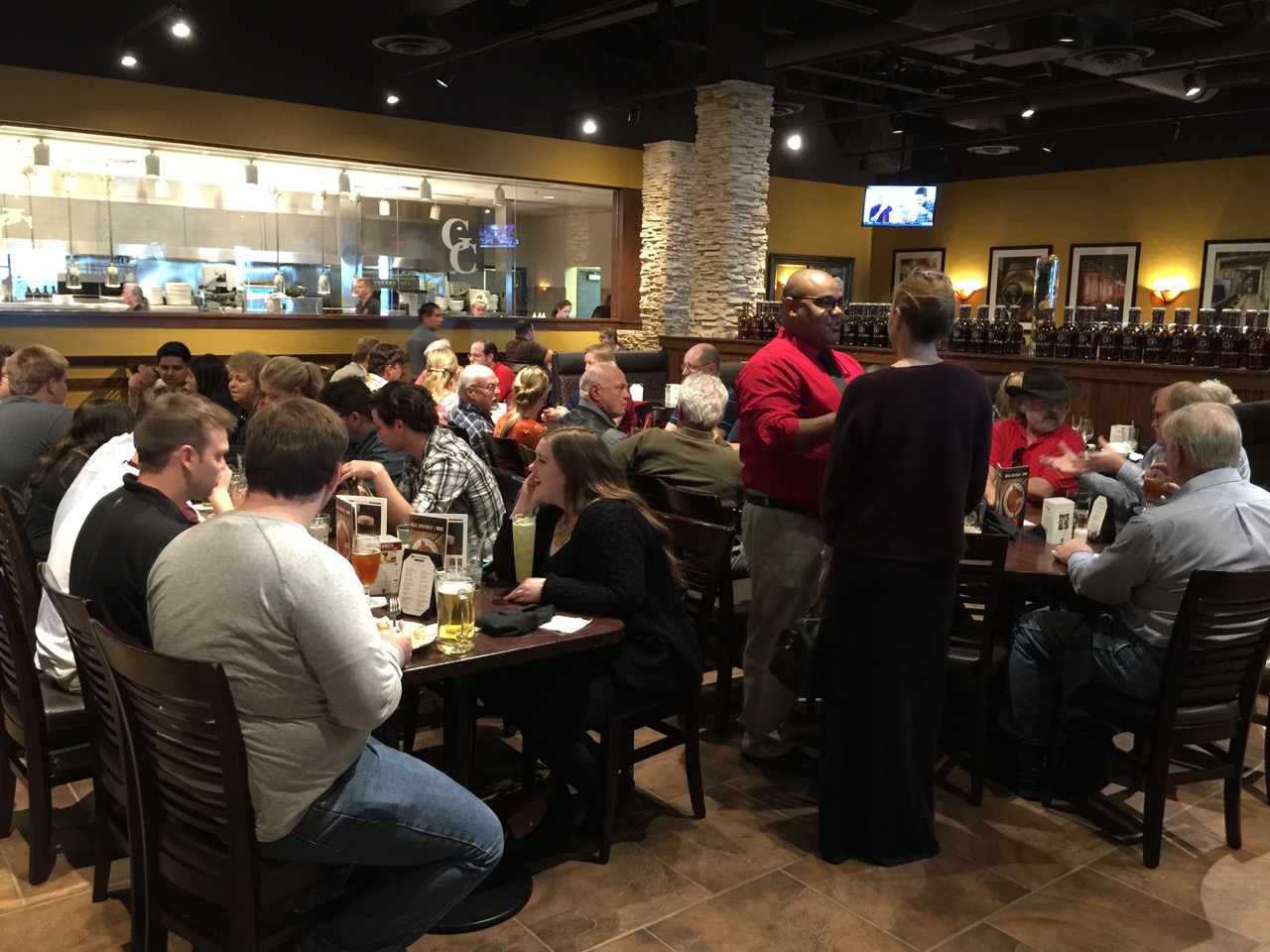 Late night comedian Jimmy Kimmel launched a lengthy diatribe against the film on Jimmy Kimmel Live.  Kimmel recited the same tired global warming talking points the film so effectively debunks and did a fine job of illustrating our point.

Marc Morano, the host of Climate Hustle, shot back:

“It is obvious Mr. Kimmel has not seen ‘Climate Hustle’ or he would have known better than to recite the same propaganda litany of climate ‘facts’ which the movie deals with head-on. Using a video of cursing scientists warning of a tired litany of doom, using terms like ‘apocalyptic’; ‘catastrophic’; and ‘extremely dire’ was bland and 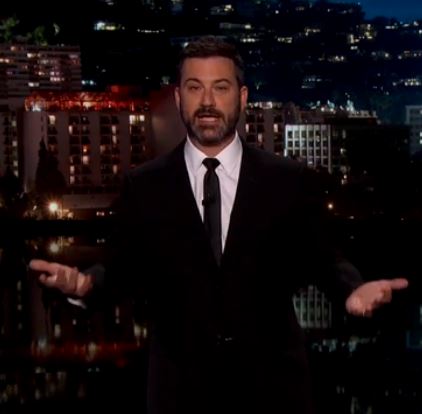 predictable and the very reason that ‘Climate Hustle’ was made. Apparently, Kimmel thinks failure to believe in man-made global warming fears is akin to not believing in gravity or yogurt. Odd.”

“Mr. Kimmel, I challenge you to watch ‘Climate Hustle’ and issue an apology for your climate pablum that you spewed to viewers. ‘Climate Hustle’ was made to counter the very boilerplate rants that you, Mr. Kimmel, engaged in. The public needs to view ‘Climate Hustle’ if, for no other reason, than to hear Mr. Kimmel’s climate talking points dismantled. Now back to your regularly scheduled programming.”

Jimmy Kimmel is either hustling us, or he has been hustled himself.

Either way, thousands of people left the theater last night armed with the facts they need to see through the kind of nonsense Kimmel was spouting.

That’s a good night’s work all around.

Thank you to everyone who made Monday night such a success.  Great things lie ahead.  Stay tuned.